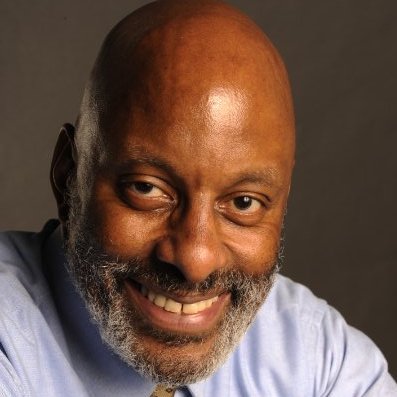 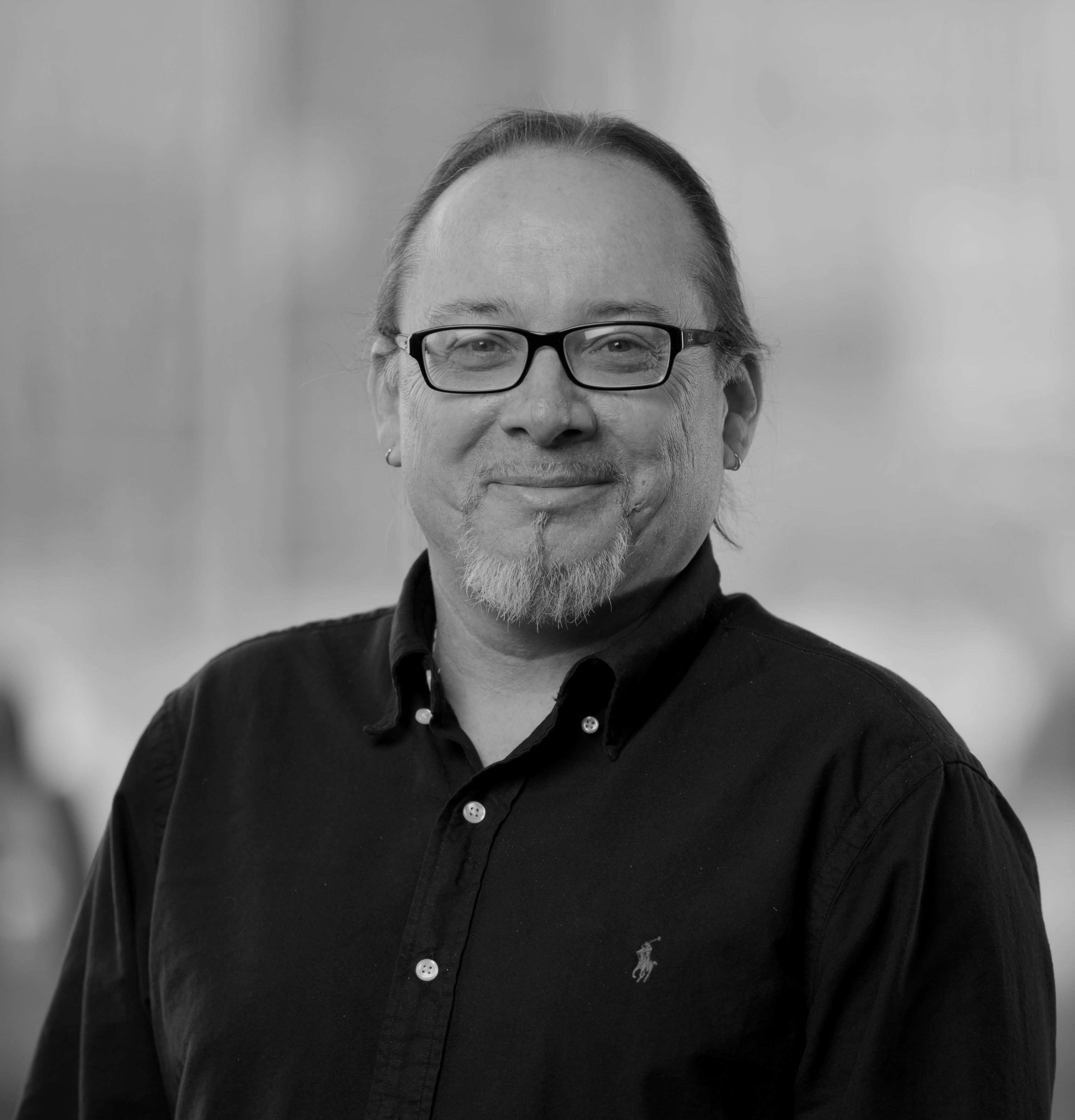 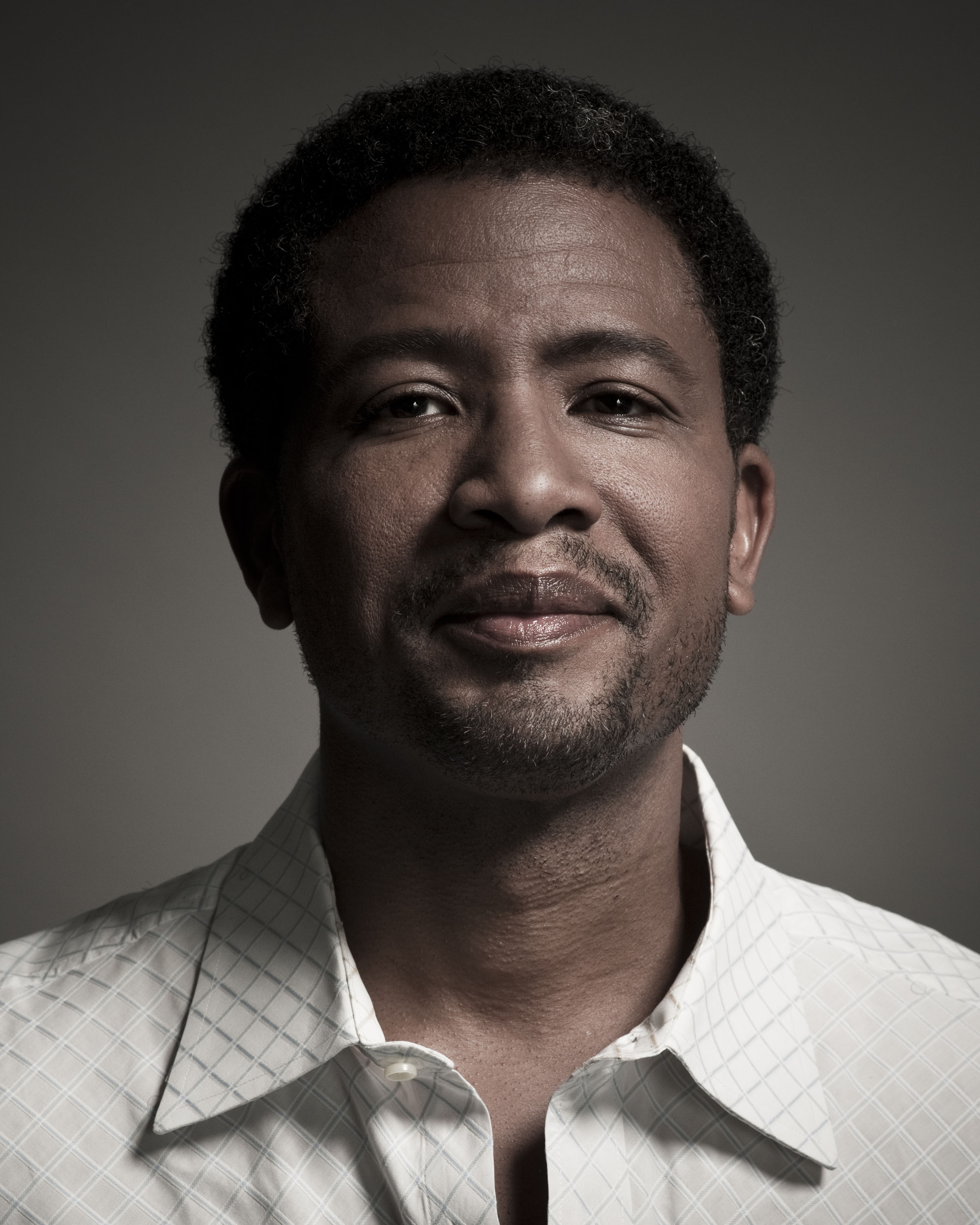 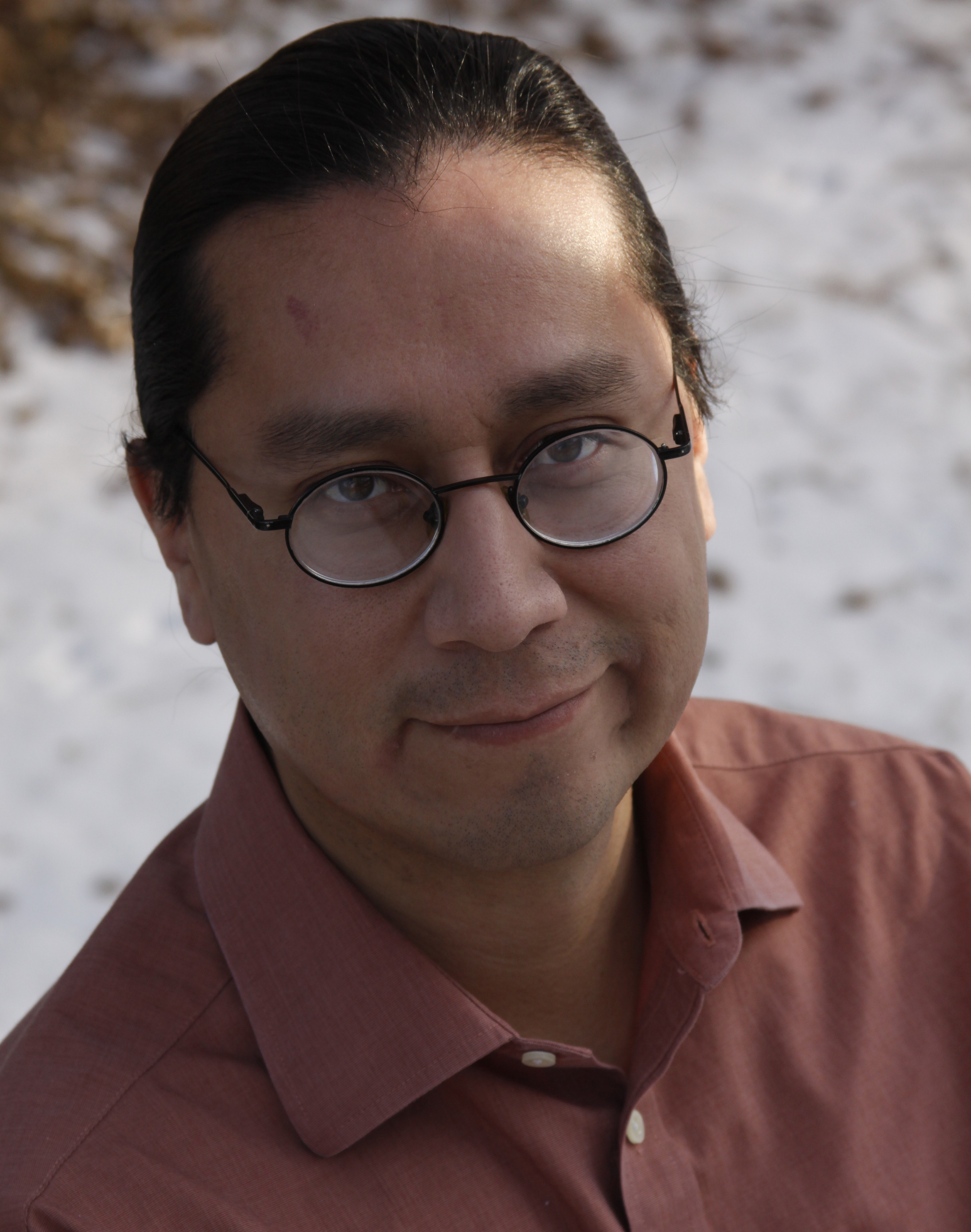 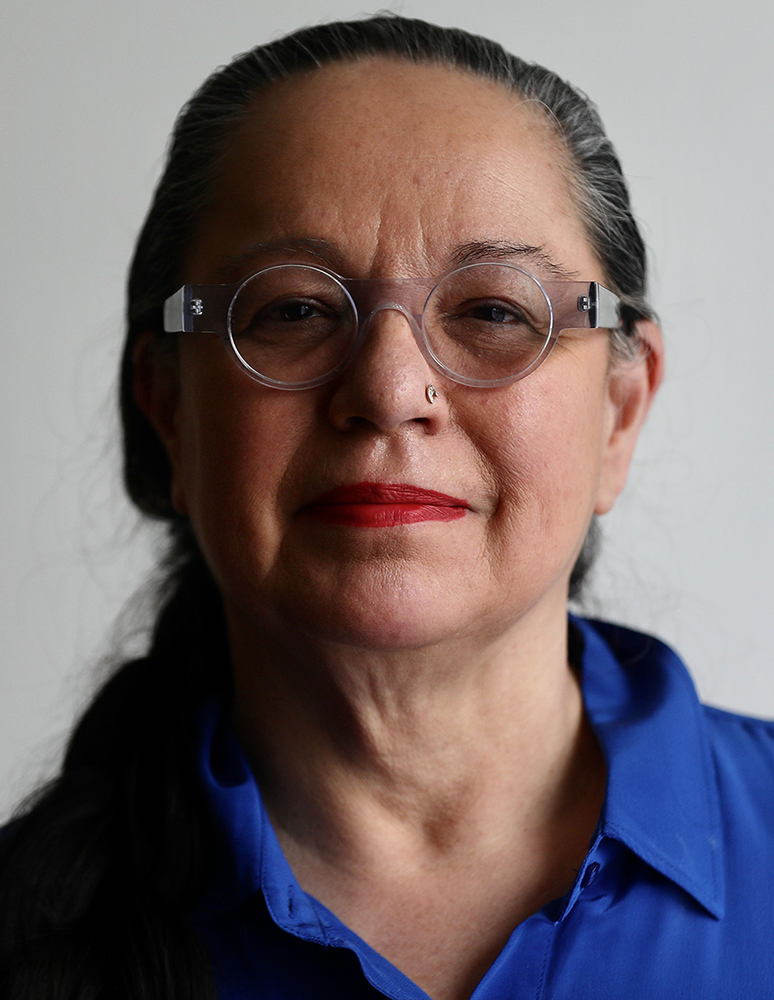 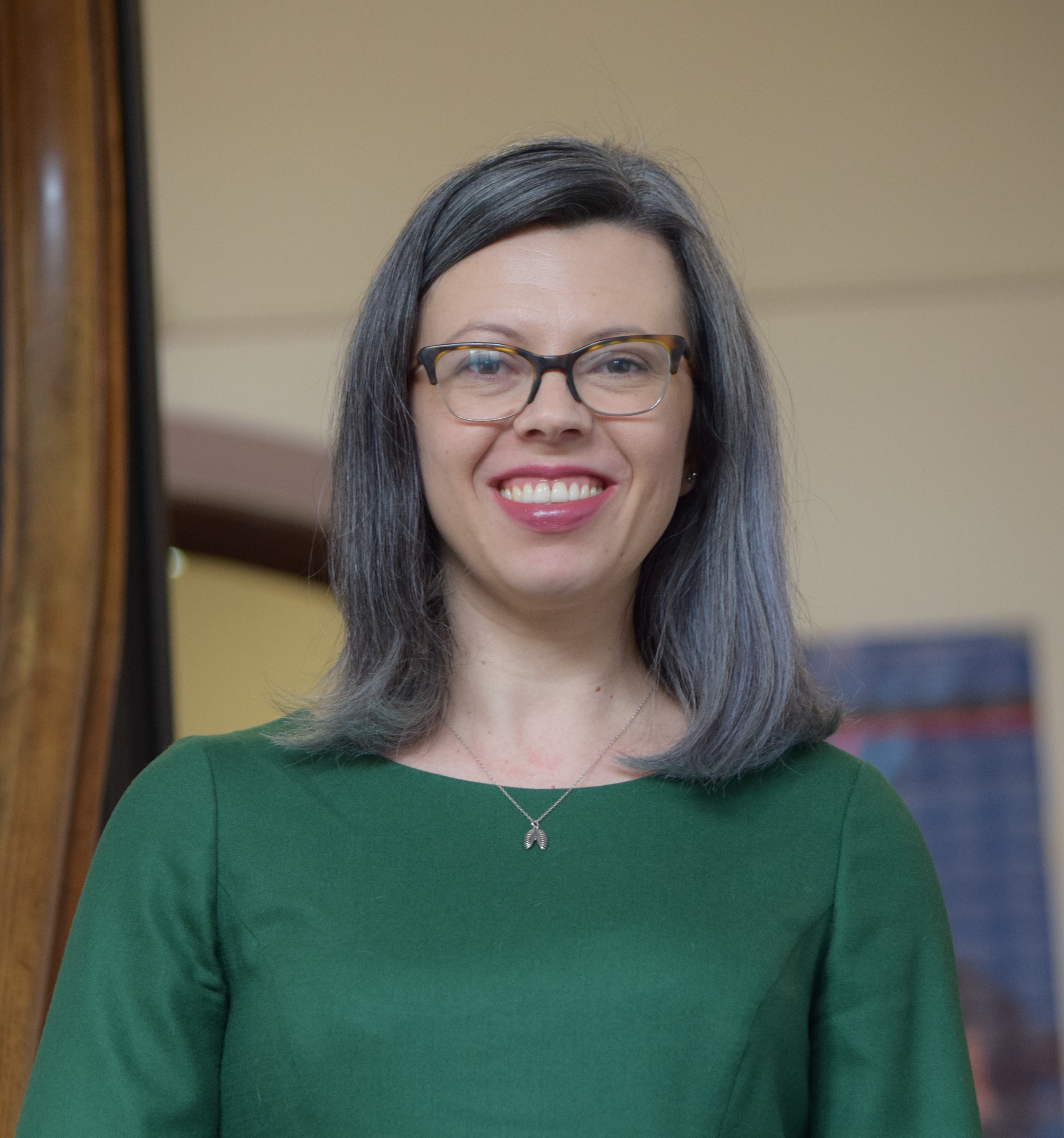 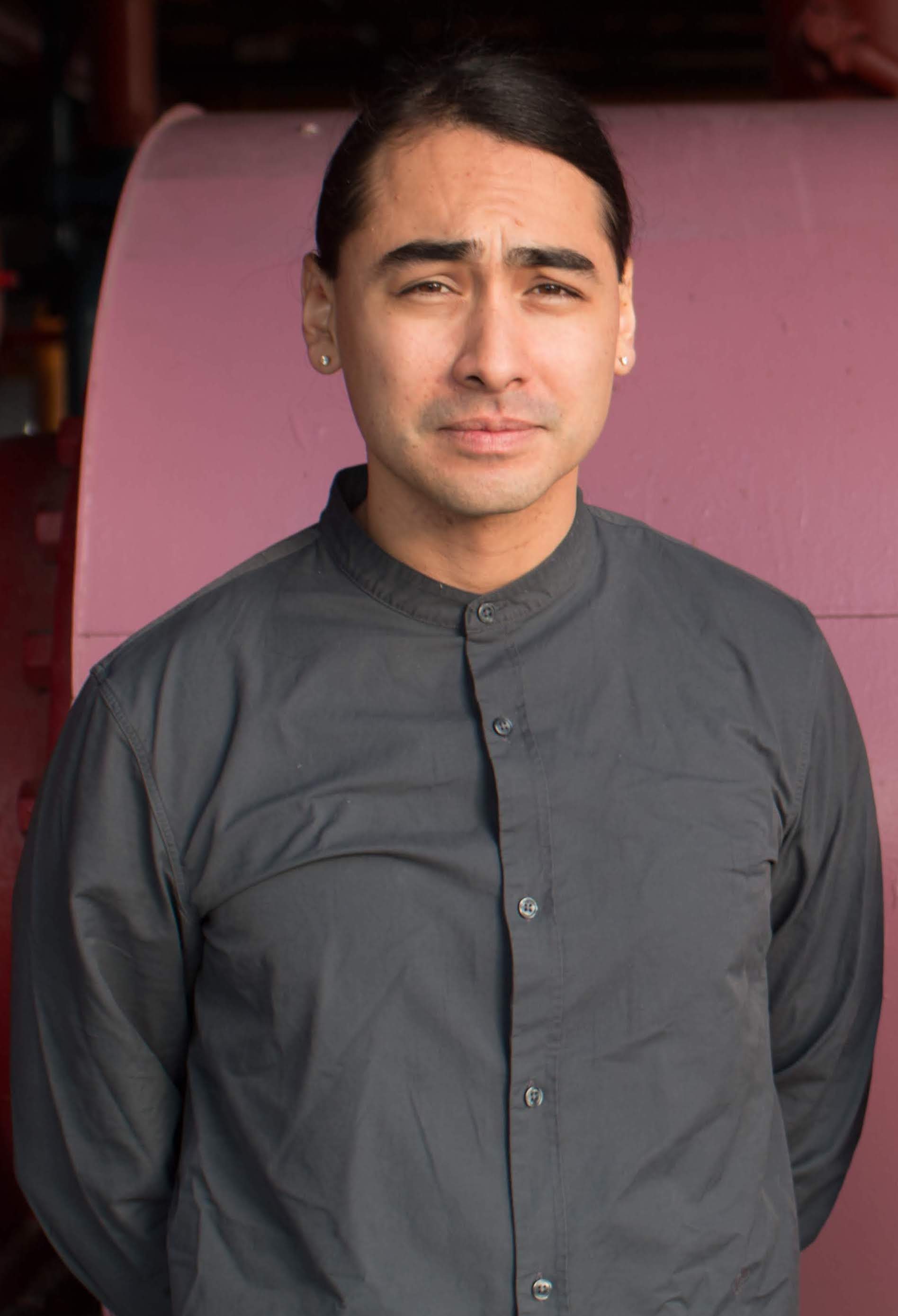 Many American newsrooms, powerful gatekeepers of information, do not reflect the diverse communities of our country. What to report and how to report it has been decided by mostly white reporters and editors for their target white audiences, essentially rendering communities of color invisible. What does it take to be seen and heard as a person of color in American media and literature? These award-winning authors and journalists talk about how to tell the truth in a system dominated by the status quo and how that structure can and must change, one word at a time.

Public service journalism Powered by you
Give today and NewsMatch will double your donation.
Donate to Underscore

Walter is the Foster Professor of Practice at The Pennsylvania State University. A senior editor and newsroom manager, his four-decade career also includes editing and working with staff and freelance writers producing stories and special sections for several publications.He was among the staff at Newsday that won a Pulitzer Prize in 1992 for spot news andwas named a Lifetime Achievement award-winner from the Detroit Chapter of the Society of Professional Journalists.

Lolis is a New Orleans born, Los Angeles based writer and filmmaker. Most recently, he joined the writing staff of the Amazon series "The Man in the High Castle." Before that, he wrote for the OWN series "Greenleaf" and the HBO series "Treme." Working with the award-winning director Dawn Logsdon, he co-produced and wrote the PBS documentary, Faubourg Treme: The Untold Story of Black New Orleans. His essay, “America’s Greatest Hits,” is included in Best African American Essays: 2009.

Theodore C. Van Alst, Jr.'s novel in stories about sort of growing up in Chicago, Sacred Smokes, winner of the 2019 Tillie Olsen Award for Creative Writing, was published by the University of New Mexico Press, who also released his edited volume The Faster Redder Road: The Best UnAmerican Stories of Stephen Graham Jones. He is the Creative Editor for Transmotion (a journal of postmodern indigenous studies) and an Active HWA member. His fiction has been published in The Raven Chronicles, Red Earth Review, The Journal of Working-Class Studies, and Yellow Medicine Review, among others.

Kevin Abourezk is the managing editor for Indianz.com, a Native American news website, and is an enrolled citizen of the Rosebud Sioux Tribe. He has spent the past 21 years documenting the lives of Indigenous people across America as an editor and reporter for the Lincoln Journal Star and as a freelance writer whose work has appeared in numerous Native and non-Native publications, including Underscore.news.

Mary Annette Pember is a national correspondent for Indian Country Today. She has worked as an independent journalist focusing on Native American issues since 2003. In her writing and photography she has covered subjects including the high rates of sexual assault among Native women, sex trafficking, health, missing and murdered Indigenous women, the impact of historical trauma and the Indian boarding school era on Native communities and environmental challenges on Native lands, federal policy issues as well as cultural and spiritual topics. Her work has appeared in Indian Country Today, ReWire News, The Columbia Journalism Review, Truthout, Yes Magazine, The Guardian, The Washington Post, Colorlines, Al Jazeera, The Atlantic and others.

Megan Tusler holds a PhD in English from the University of Chicago, where she is a lecturer in the MA Program in the Humanities. She has been a Mellon fellow and a fellow with the Newberry Consortium in American Indian Studies. Her work appears in American Indian Quarterly, Criticism: A Quarterly Journal for Literature and the Arts, and the Los Angeles Review of Books. She is a member of the Osage Nation of Oklahoma.

Julian Brave NoiseCat (@jnoisecat) is Vice President of Policy & Strategy for Data for Progress and Narrative Change Director for the Natural History Museum. A Fellow of the Type Media Center and NDN Collective, his work has appeared in The New York Times, The New Yorker, Rolling Stone and other publications. Julian grew up in Oakland, California and is a proud member of the Canim Lake Band Tsq'escen and descendant of the Lil'Wat Nation of Mount Currie.