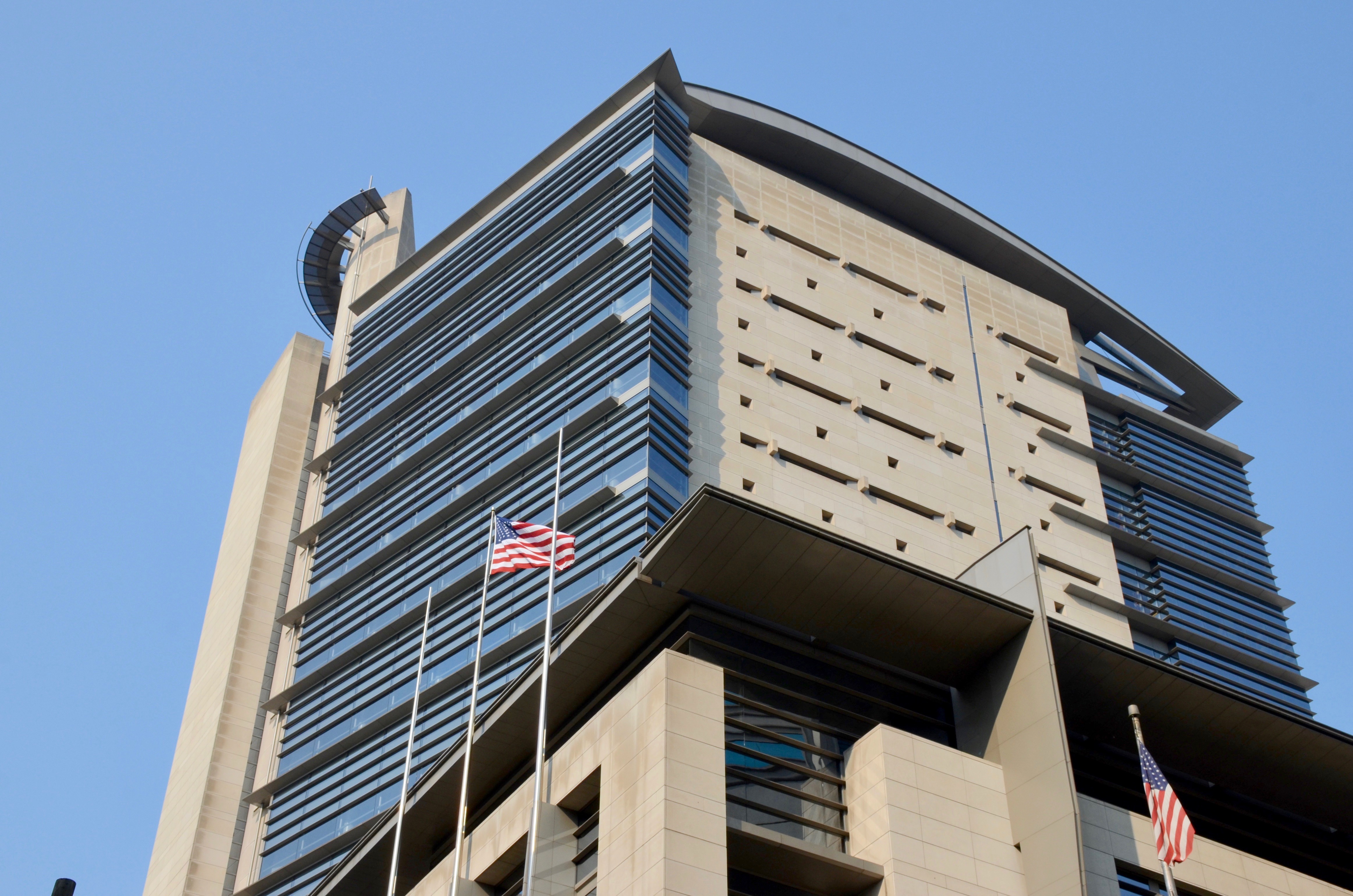 Criminal charges against Dawn Dumont Walker in Oregon have been put on hold while Canadian charges are pending.

and Miles Morrisseau with ICT

An award-winning Canadian author accused of kidnapping her son and faking their deaths so they could flee the country will not face charges in the United States until after her charges in Canada are resolved, if at all.

U.S. officials have put on hold their case against Dawn Marie Walker, also known as author Dawn Dumont, on charges of aggravated identity theft and possession of false identification documents, which they say she used to enter the U.S. under an assumed name on July 23.

Prosecutors canceled an arraignment hearing set for federal court in Portland, Oregon on Wednesday, Sept. 7, after discussing how to proceed with their Canadian counterparts.

“It was decided she would be transported back to Canada in lieu of extradition, because it was more efficient,” according to a U.S. law enforcement official with knowledge of the case.

Agents with Homeland Security Investigations then drove Walker to the border, where they handed her over to Canadian officials.

The U.S. charges remain active, however, and U.S. officials will decide later whether to pursue them, based on what happens in Canada.

“There’s still information to be learned about exactly what happened and how the pieces all fit together and then that decision will be made,” according to the law enforcement official, who asked not to be named.

In the meantime, keeping the U.S. charges active allows officials to exert a measure of deterrence. In lieu of the arraignment hearing, the federal court is expected to issue a warrant for Walker’s arrest, meaning she would be arrested if she tried to enter the U.S. again.

Walker has been charged in Canada with parental abduction in contravention of a custody order and public mischief. Canadian courts released her on bond on Sept. 2 with an electronic monitoring device and restrictions on travel.

She is represented by one of Canada’s most well-known defense attorneys, Marie Heinen, who, among other high-profile cases, successfully defended former CBC radio personality Jian Ghomeshi in a sexual assault trial that was one of Canada's most-publicized court cases during the first wave of the #MeToo era.

Walker and her 7-year-old son were reported missing on July 25 when Walker failed to show up for a scheduled conference. She had collected her son from his father on July 22.

Officials have accused Walker of staging a scene along the banks of the South Saskatchewan River in Chief Whitecap Park to make it appear that she and her son had fallen into the river while fishing. A passerby on July 23 found a broken fishing pole, a blanket and a purse with her identification and vehicle keys at the river, and turned them over to police.

Officials tracked her through financial transactions to an Airbnb in Oregon City, where she was arrested Aug. 5 by U.S. Homeland Security officials.

Walker later released a statement saying she feared for her safety and that of her son.

“I was failed by the Saskatchewan justice system, the family law system and child protection,” she said in the statement. “I am fighting systems that continuously fail to protect me as an Indigenous woman and protect non-Indigenous men.”

For the past six years, Walker, a citizen of the Okanese First Nation, has served as executive operating officer for the Federation of Sovereign Indigenous Nations, which represents 75 First Nations in the province of Saskatchewan and is one of the most powerful Indigenous organizations in Canada.

She is perhaps best known across Canada, however, as Dawn Dumont, an award-winning author and performer who has appeared as a co-host of APTN’s popular “Fish Out of Water” series and as a writer for the animated APTN program, “By the Rapids.”

She’s written four books, including her latest, “The Prairie Chicken Dance Tour,” released this year, which earned her a spot as a finalist for the Stephen Leacock Memorial Medal for Humour. The awards will be announced Sept. 17.

Her lawyers have not responded to requests for comment from ICT and Underscore News.

‍This story is co-published by Underscore News and ICT, a news partnership that covers Indigenous communities in the Pacific Northwest. Funding is provided in part by Meyer Memorial Trust.

Lead photo: The U.S. criminal case against acclaimed Canadian author and comedienne Dawn Dumont Walker has been put on hold while she addresses charges filed against her in Canada. She was arrested Aug. 5, 2022, in Oregon City after Canadian officials said she attempted to fake her death and that of her son to flee Canada. She had been set for a hearing Sept. 7 at the federal courthouse (shown here) in Portland, but officials announced they were putting the charges on hold for now. (Photo by Steve Morgan via Creative Commons) 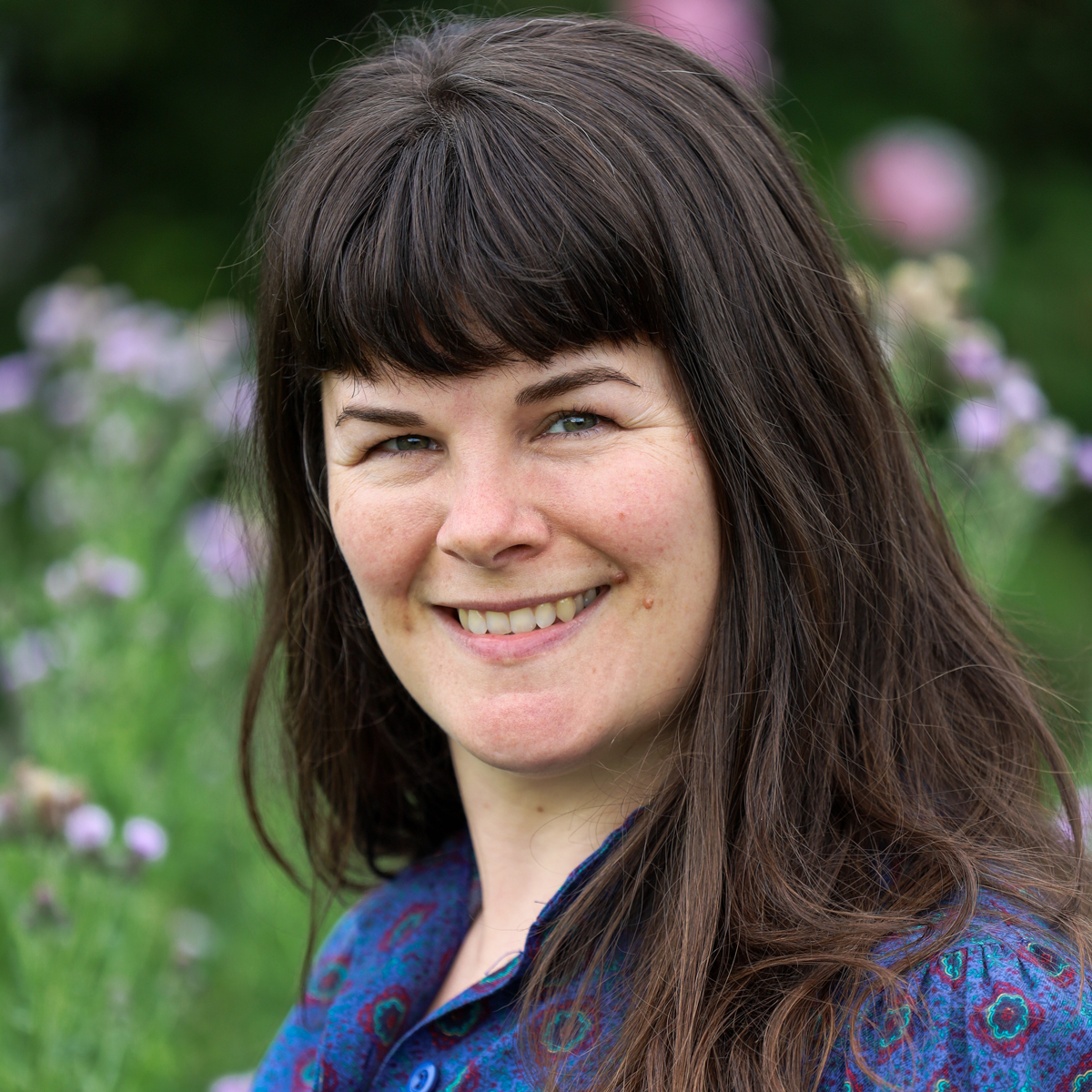 As managing editor, Karina guides Underscore’s mission to illuminate the strength and vibrancy of Indigenous communities as well as the challenges they face. She oversees and assists Underscore’s talented reporters on a wide variety of projects, strategizes about long-term story choices, manages our organization’s collaborations and partnerships, and does her own reporting for Underscore. Karina started out in journalism in 2005, covering courts in Oregon. She has reported from a wide spectrum of places, from the chaos of far-right extremist rallies to the hushed decorum of federal courtrooms, and has focused her coverage on environmental issues, policing and tribal sovereignty. She likes to relax with a run in the woods, a ballet class, or by drawing and painting.