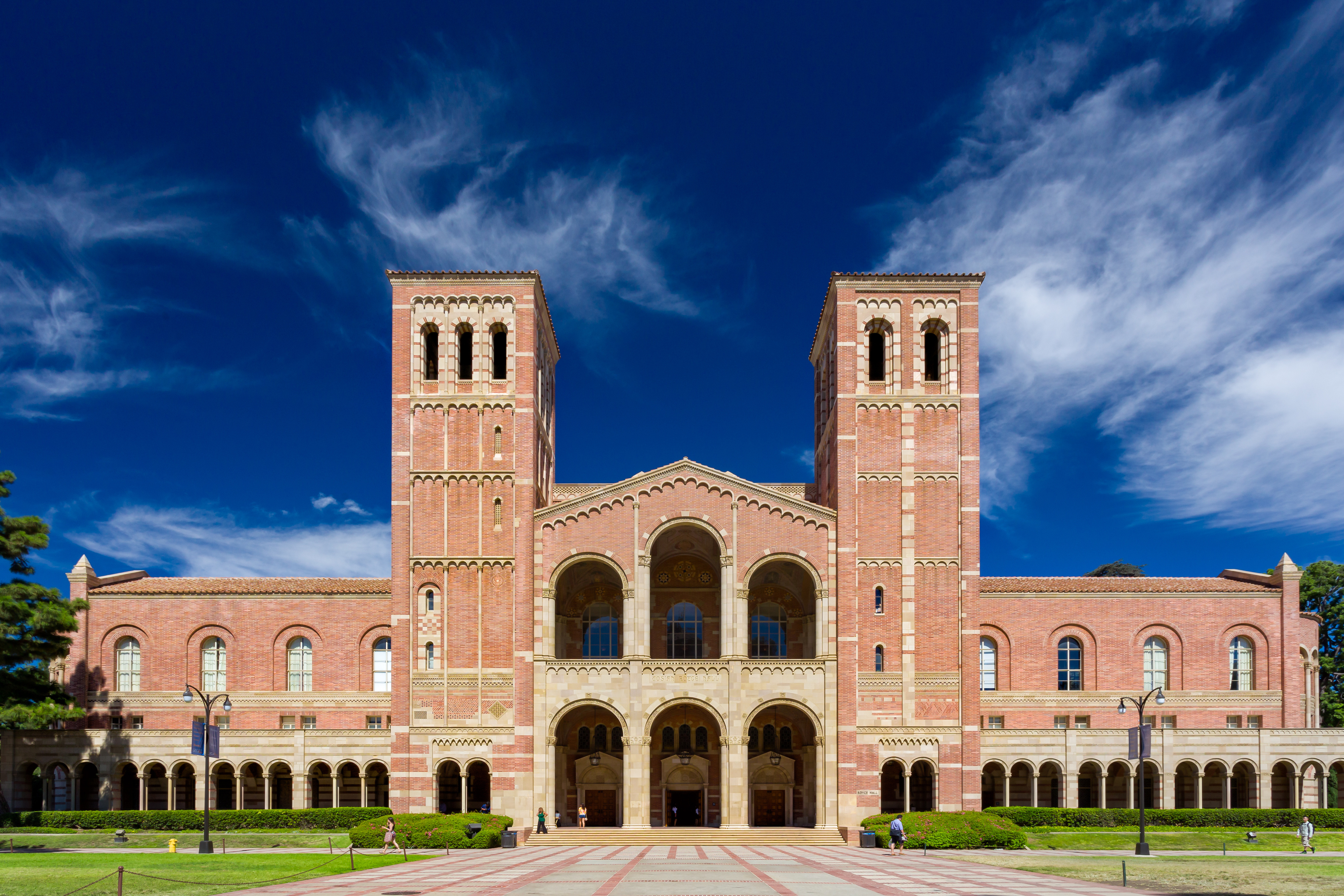 With the Federated Indians of Graton Rancheria playing a key role, tribal citizens in California will be able to attend one of the state system campuses tuition-free starting this fall.

Most Indigenous students in California will be able to earn a degree from the state’s land grant university system starting this fall.

Native students who are citizens of a federally or unrecognized tribe and California residents will be able to attend any of the eight campuses of the University of California system – one of the dozens university systems in the country that has benefited from expropriated Indigenous lands – after announcements from the system and the Federated Indians of Graton Rancheria.

Last week, Drake said the system would waive tuition for California residents who are citizens of one of the state’s 109 federally recognized tribes.

But, the system was only able to offer the waived tuition to those who are citizens of a federally recognized tribe because of limits on affirmative action programs passed by voters in 1996. About 80 tribes in California are unrecognized, or seeking federal recognition.

So the Federated Indians of Graton Rancheria - which also in 2020 donated $15 million to the UCLA School of Law to be used for scholarships for Indigenous law students or students interested in practicing Native American law, in addition to creating an endowment for law professors specializing in Indigenous law - stepped in to cover tuition costs for students who are citizens of unrecognized tribes.

The tribe announced the initiative on Wednesday.

“We’re helping to level the playing field and provide representation in higher education for all California Native American students,” Greg Sarris, the tribe’s chairman, said in a press release.

The two separate programs will take effect for students for the upcoming fall semester. The tribe will administer the grant program for students belonging to an unrecognized tribe separate from the system’s waiver program.

Drake contacted the tribe a couple of months ago to discuss his upcoming announcement as well as disappointment that students belonging to an unrecognized tribe would be left out, Sarris said. That’s when Sarris said the idea that the tribe, along with potentially other California tribes, could fill in the gap through “some kind of a foundation or a scholarship fund … outside of the university."

In-state undergraduate tuition is about $13,100, with the total estimated cost of attendance adding up to more than $38,500 a year, according to the University of California. Both programs only cover tuition. Graduate and professional students are also eligible for the waiver.

While the University of California system isn’t the first to offer tuition waivers or similar assistance programs for Indigenous students in the country, Sarris said he believes it’s the first time a tribal nation has partnered with a higher education institution or system to provide that aid.

Other college or university systems with tuition waiver programs that have varying eligibility requirements for Indigenous students include the Montana University System, the University of Minnesota system and at public colleges and universities in Michigan.

Sarris said he hopes other states or higher education institutions will begin offering tuition waiver programs for Indigenous students, and believes California can be a model for how a university system and tribe can partner on such an initiative.

Many of the country’s land grant institutions, including the University of California, were also established largely with financial benefits gained from expropriated Indigenous lands. The federal government through the Morrill Act of 1862 appropriated about 11 million acres of Indigenous land – often paying little or nothing for it – to give to fledgling universities to create endowments and further establish themselves.

The University of California System was one of those fledgling universities. Its Berkeley campus received nearly 150,000 acres of Indigenous land from the federal government that it paid nothing for, according to a 2020 investigation by High Country News. Adjusted for inflation, the university raised nearly $14 million from those lands.

Yet, less than 1,500 of the system’s students – about .5 percent – identify as American Indian.

And Indigenous students, who are more likely than other students to require financial assistance to attend a college or university, have lower graduation rates and enroll in college at much lower rates than the rest of the population. In fact, Indigenous student enrollment in four-year programs has decreased, while associate degree attainment has increased slightly.

In his April 22 letter, Drake said the goal of the “UC Native American Opportunity Plan” will be to help increase “student diversity and make the University of California more affordable and accessible for California’s Native American undergraduate and graduate students.”

It’s important for Native students in California to get a degree, Sarris said, to help revitalize or protect Indigenous languages and cultures, as well as contribute to helping Indigenous people and tribes prosper. But, he added, educational attainment hasn’t always been accessible or prized due to mistrust due to previous treatment of Indigenous people, forced attendance at boarding schools and other issues, like schools not teaching about the state’s Indigenous history and culture.

Now, he added, with at least some California universities making it more feasible for Indigenous students to attend college, he hopes to see more Native students pursuing higher education and reversing the high dropout and low graduation rates in the state.

“To know, as a student going through school, that there's a door open that you can walk through, will inspire the students to get to that door so that they can walk through it, knowing that it's open for them,” he said. “And that's so important to motivate us ... And more than ever, California Indian people need the power of education.”