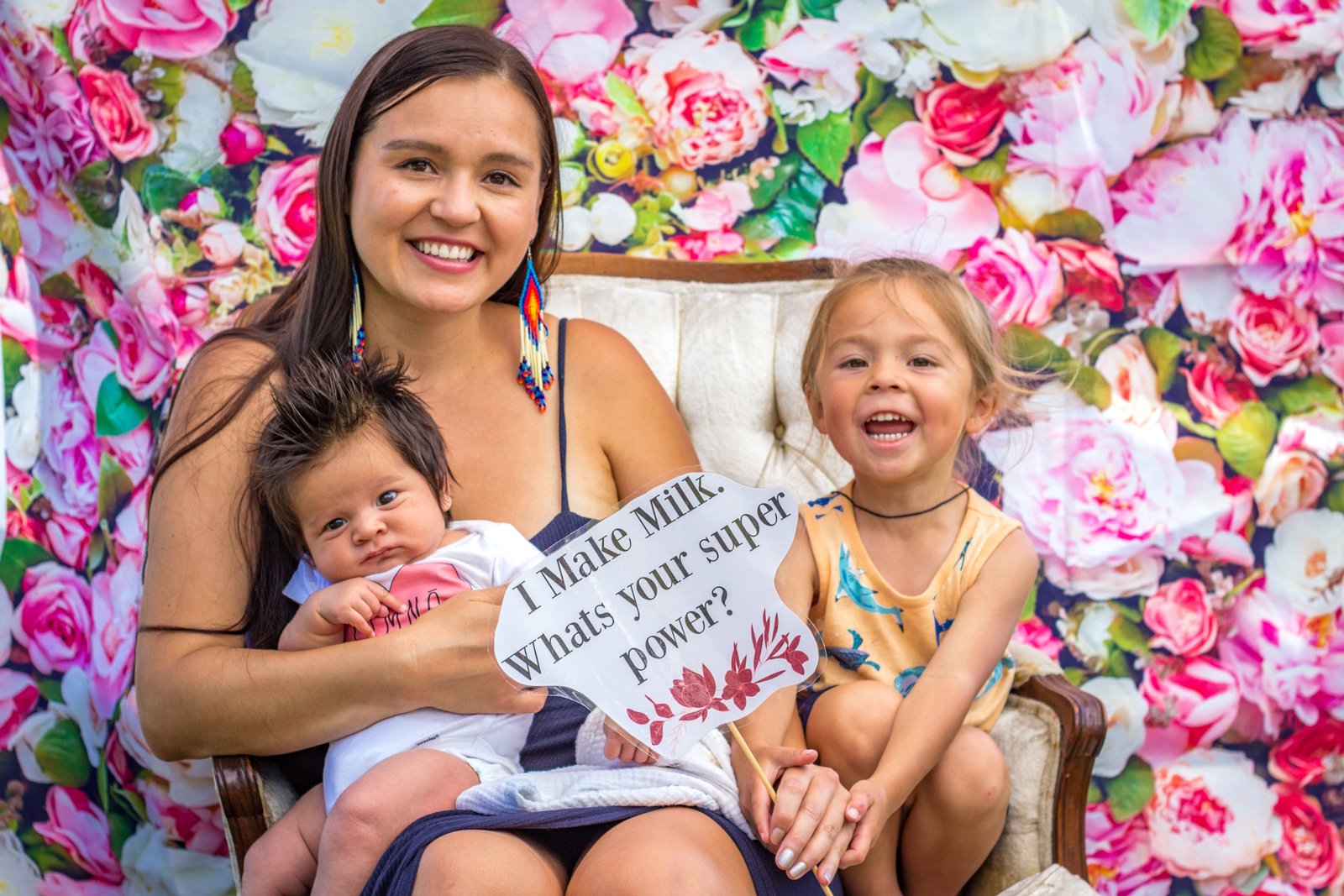 For the Center for Indigenous Midwifery, the goal is rebirth.

Pregnancy-related traumas can be not only physical, emotional and spiritual, but also intergenerational, particularly for Indigenous people who have endured a history of colonization, genocide, assimilation and forced sterilization.

Thanks to the efforts and programs of the Center for Indigenous Midwifery (CFIM), however, Native families and birthing people in the Pacific Northwest have access to culturally centered care and wellness, which promotes healing and community support.

The center, a nonprofit based in Olympia, Washington, focuses on culturally specific practices for pregnancy and birth. Since its founding in 2016, it has provided midwifery care and birth keeper training services at no cost to participants.

In 2021 alone, the center hosted more than 100 events and served thousands of people, from families to doulas, through a variety of trainings, support circles and workshops, both in-person and via Zoom.

Rhonda Lee Grantham, an Indigenous midwife and herbalist, founded CFIM to strengthen and reclaim care for tribal communities while restoring traditions. Previously, she spent decades as a midwife and doula, including stints with a prison doula project and with a nonprofit that worked with teen moms, which is where she first saw the need for more Indigenous birth keepers and services.

“My goal has been to help people understand that birth is a sacred ceremony,” Lee Grantham, an enrolled citizen of the Cowlitz Indian Tribe, said. “It is not just a physical experience; it’s a time for us to begin our child’s life in a good way, to honor and celebrate them but to also begin the healing for this generation.”

LaKota Scott, a Diné naturopathic doctor and Indigenous childbirth educator, explains how traumas can be passed on genetically through generations, similar to maladies such as depression or diabetes. Not only are parents and grandparents bequeathing the strength and wisdom of ancestors, but children are inheriting the hardships and violence of the past.

“Everything your grandmother experienced, those memories by genetics can be passed down to you,” Scott said.

Scott currently practices in Tigard, Oregon at the Nurture Integrative Health Clinic, offering services in naturopathic medicine, doula support and childbirth education classes. She discovered CFIM in 2020 when she was pregnant with her daughter and has since completed a yearlong mentorship program in Indigenous childbirth classes through the center. She also now co-teaches classes for CFIM in Portland.

Addressing the way the body carries traumas can help birthing people, Scott said. Healing and community support are necessary during both prenatal and postpartum care, while sharing space with other birthing families and allowing support within communities builds connections.

The history of colonization, genocide and assimilation in the U.S. has had severe repercussions for Indigenous culture, ceremony and traditions. These efforts included the forced sterilization of Native women as recently as the 1970s in the U.S. In Canada, a Senate committee released a report showing that forced and coerced sterilization of Indigenous women continues to this day.

Elevated rates of maternal and infant mortality among Native populations has also long been a problem. The National Indian Health Board says American Indian and Alaska Native women are two to three times more likely to die of pregnancy or birth complications than non-Hispanic white women.

A lack of adequate support and information leaves Native women at a higher risk of not understanding their sexual and reproductive rights, according to Lee Grantham.

“People turn to very non-Native, non-holistic environments for their care when they find out they’re pregnant, and more often than not they leave these places with intense traumas and experiences of institutional racism,” Lee Grantham said. “The center is here for those people. We want to prevent that from happening.”

Marianna Harvey, a citizen of the Yakama Nation, has utilized CFIM for her last two births. Her sons, Ayut, 3 years old, and Tumna, 9 weeks old, were birthed at home in Olympia where they were supported by Lee Grantham’s center from the womb to the arms of their mother and even years into their lives.

“The support they have given my family has been amazing,” Harvey said. “Not only do they support the medical parts a pregnant person deals with, but the way they hold space for the cultural aspects of pregnancy, I think that is what sets them apart. They’ve helped a lot with providing culturally relevant care for my family.”

Not only has the center supported her birth experiences, Harvey said, it has also helped her honor her own body during the stages of pregnancy.

“My mental, spiritual and emotional health are big parts of how I am now navigating having a toddler and a newborn,” Harvey said. “They [CFIM] make sure that I have a space to check in … I could ask them anything and they will help me find the answer, basically at any time, too.”

“The work they do is just phenomenally Indigenous and is such an integral part of culture,” Lee Grantham said.

According to Lee Grantham, CFIM is unlike any other center available to Native families in the Pacific Northwest.

“We can’t undo the past — we can’t return to a state of pre-conquest — because all the traditions that we have, some piece of colonial trauma or survival adaptation exists within them,” Scott said. “So what we can do is revitalize, reclaim and reconstruct — essentially rebirth — what we want to pass along to our children.”

Lead photo: Marianna Harvey attended the Milk Medicine Gathering and Celebration in Tacoma, Washington on Aug. 7, 2022 with her two sons, Ayut, 3 years old, and Tumna, 9 weeks old. Both children were birthed at home and supported by the Center for Indigenous Midwifery. Photo by McKayla Lee/Underscore News 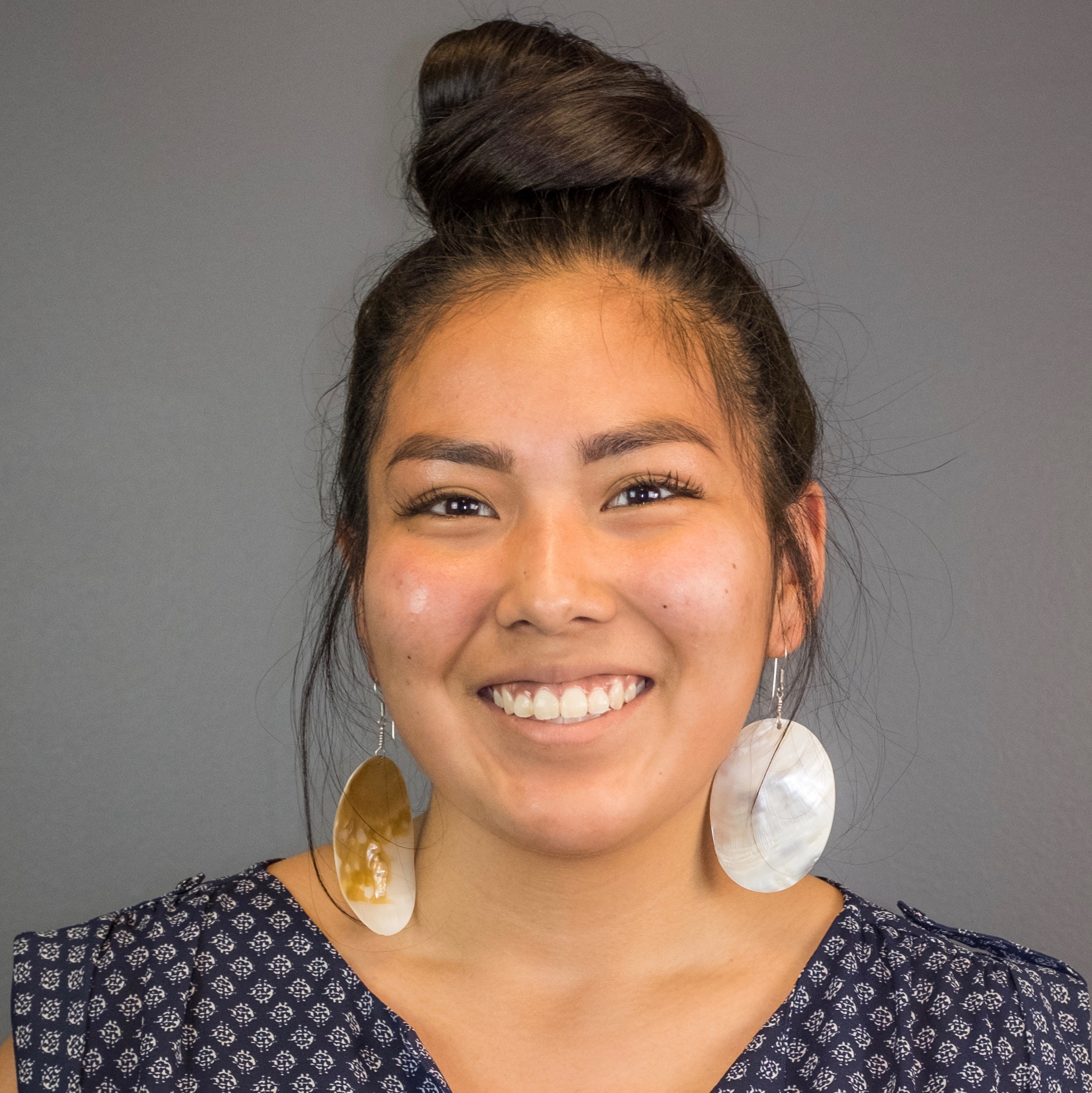 ​​McKayla Lee is a first-year undergraduate student double majoring in Journalism and Native American Studies at the University of Montana. She was born and raised in Whale Rock, Arizona on the Navajo Nation and is an enrolled Diné citizen of the Navajo Nation. McKayla spent four years as a reporter at the Southern Ute Drum in Colorado and has won awards for her writing and photography from the Native American Journalists Association, Society of Professional Journalists, Colorado Press Association and the Colorado Coalition Against Sexual Assault. She is the first recipient of the Underscore Indigenous Journalism Fellowship, launched in 2022.