The Nalujuit, fearsome-looking monsters that walk the ice every year on Jan. 6, emerge from the sea, with tattered fur, walking upright, and with a scary, skeletal face. Nalujuk means “heathen” or “non-believer.”

The creature crunches the snow underfoot as it enters the houses of the Inuit community of Nain, to see if the children have been naughty or nice.

If the children sing to it and the creature is pleased, they get gifts. But if they have misbehaved, they are chased and hit with sticks.

It’s a dark tale told for the first time in film by Inuk filmmaker/photographer Jennie Williams.

“Nalujuk Night,” shot in stylish black-and-white, is a short documentary about a winter night like no other that still is celebrated today in the Canadian province of Newfoundland and Labrador.

“In ‘Nalujuk Night,’ I document the movements of the Nalujuit throughout Nain on this special evening and explore the night’s purpose in the community,” Williams told ICT. “Parents talk about the Nalujuit all year long, using the frightening nature of the Nalujuk to encourage their children to behave themselves. They warn them that if they are disrespectful and don’t listen, the Nalujuk will ‘get them’ on Jan. 6.”

Williams had been photographing and documenting the tradition for many years and finally decided to make the film to explain it to those who had questions about her photos. The film is available in English and in the Inuit language.

“I made the film like you were there, as the night was happening,” Williams said. “I shot all the photos in black and white, so it was a natural choice for the film.”

The Nalujuk is different from Santa Claus, who decides if kids have been naughty or nice but never really specifies the repercussions for being naughty. With the Nalujuk, Williams said, “This is serious. This has consequences. They can take some of their toys if they have misbehaved. The older kids get chased.”

But it’s not all scary.

“In contrast, on the very same night, the Nalujuit can also be friendly,” she said. “They will shake hands with people and give out treats to kids who are good or who do a good job singing to them in Inuktitut. If the kids sing well and loudly, they are sometimes rewarded.”

The event was originally done in Hebron, Labrador, a community that has been relocated, she said. It now continues in two other villages, but this is the first film ever done on the little-known tradition.

“This is the first one – it's also my first film,” Williams said. “I want to do films to show something that has never been shown before. It's in a very isolated place. You can only fly in there. There are no roads to drive there. I’m bringing a part of this culture to other places in the world who would never have a chance to know about this.”

﻿The film has been screened at several film festivals and won awards.

The film has been available online for several weeks after a festival run of two years. Williams will be traveling to Nain, where she shot the film, to show it to the community for the first time on Jan. 9. An earlier, planned screening was delayed by COVID-19.

“I have my tickets booked now and I'll be heading up to Nain on Jan. 5 and showing the film on Jan. 9 so that people will be able to come and see it themselves for the first time,” Williams said. “I will be there for Jan. 6, which is Nalujuk Night, again. I'll do some more photos and documenting while I’m there.”

Once all that settles down, Williams said she will start on her next film.

“It's going to be about Labrador, Inuit again, and it will also be something that nobody has ever seen and that there's never been a film made on it,” she said. “I love sharing part of Labrador and Inuit culture with the world. There's not very much shown from that part of the world, so I'm really happy to be able to share that with people all over the world.”

Lead image: The short film, "Nalujuk Night," tells the Inuit tale of the fearsome Nalajuit, who emerge every year on Jan. 6 to interact with the community, rewarding nice children and punishing those who have been naughty. The film's producer/director, Inuk Jennie Williams, took photos such as this one for years before deciding to make a film about the little-known tradition. (Photo by and courtesy of Jennie Williams) 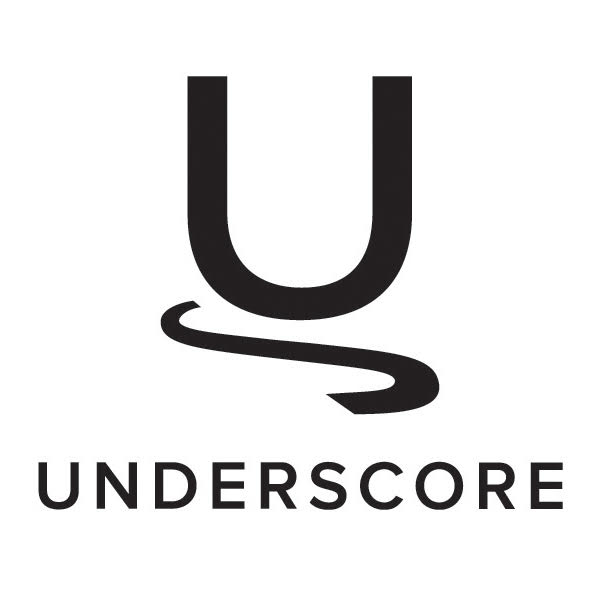 Sandra Hale Schulman, of Cherokee Nation descent, has been writing about Native issues since 1994. The recipient of a Woody Guthrie Fellowship, she is an author of four books, has contributed to shows at the Smithsonian's National Museum of the American Indian, The Grammy Museum, The Museum of Modern Art NYC, and has produced four films on Native musicians. 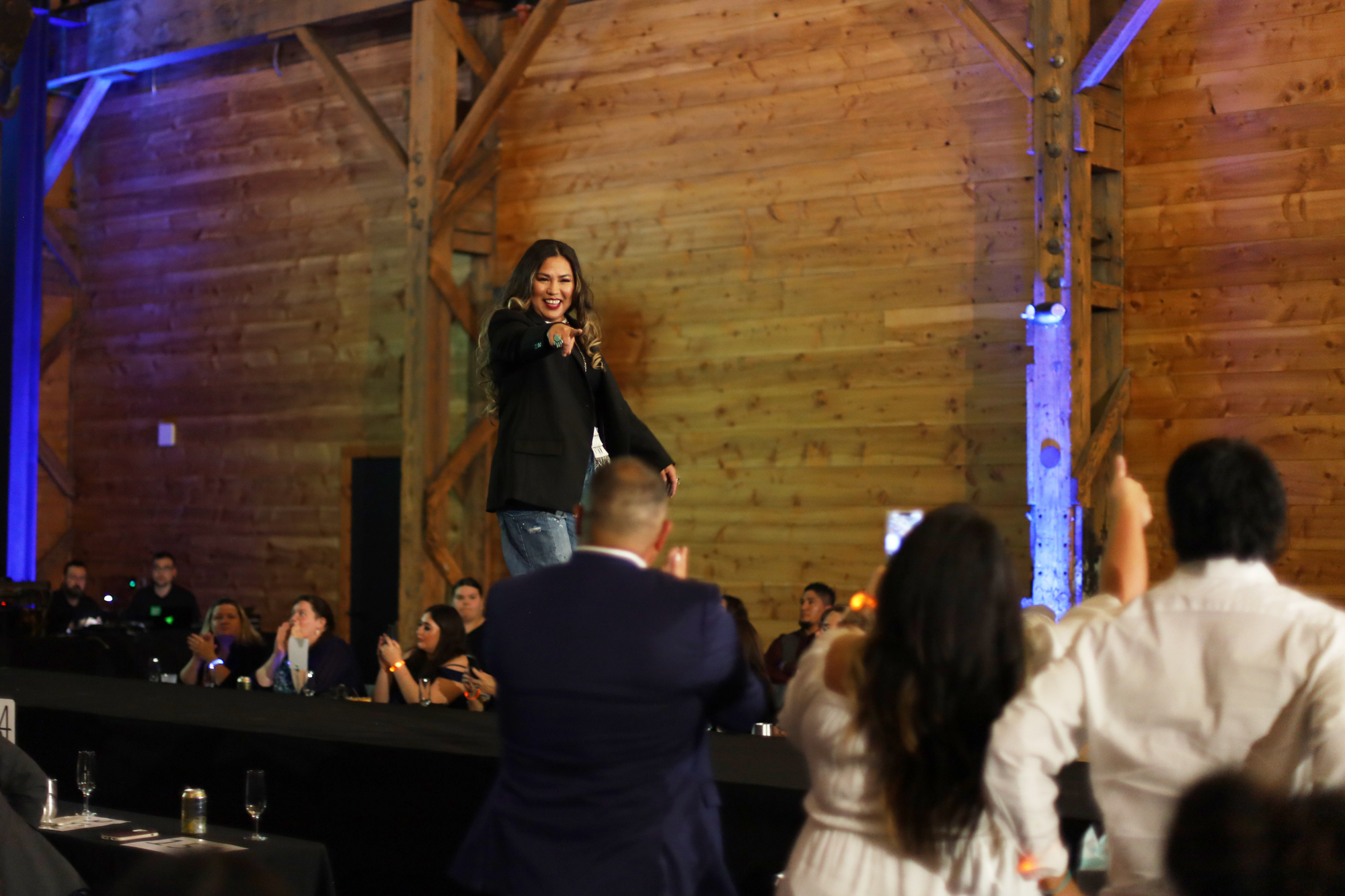 How one single mom uses her sewing machine to support her family, business and doctoral degree.