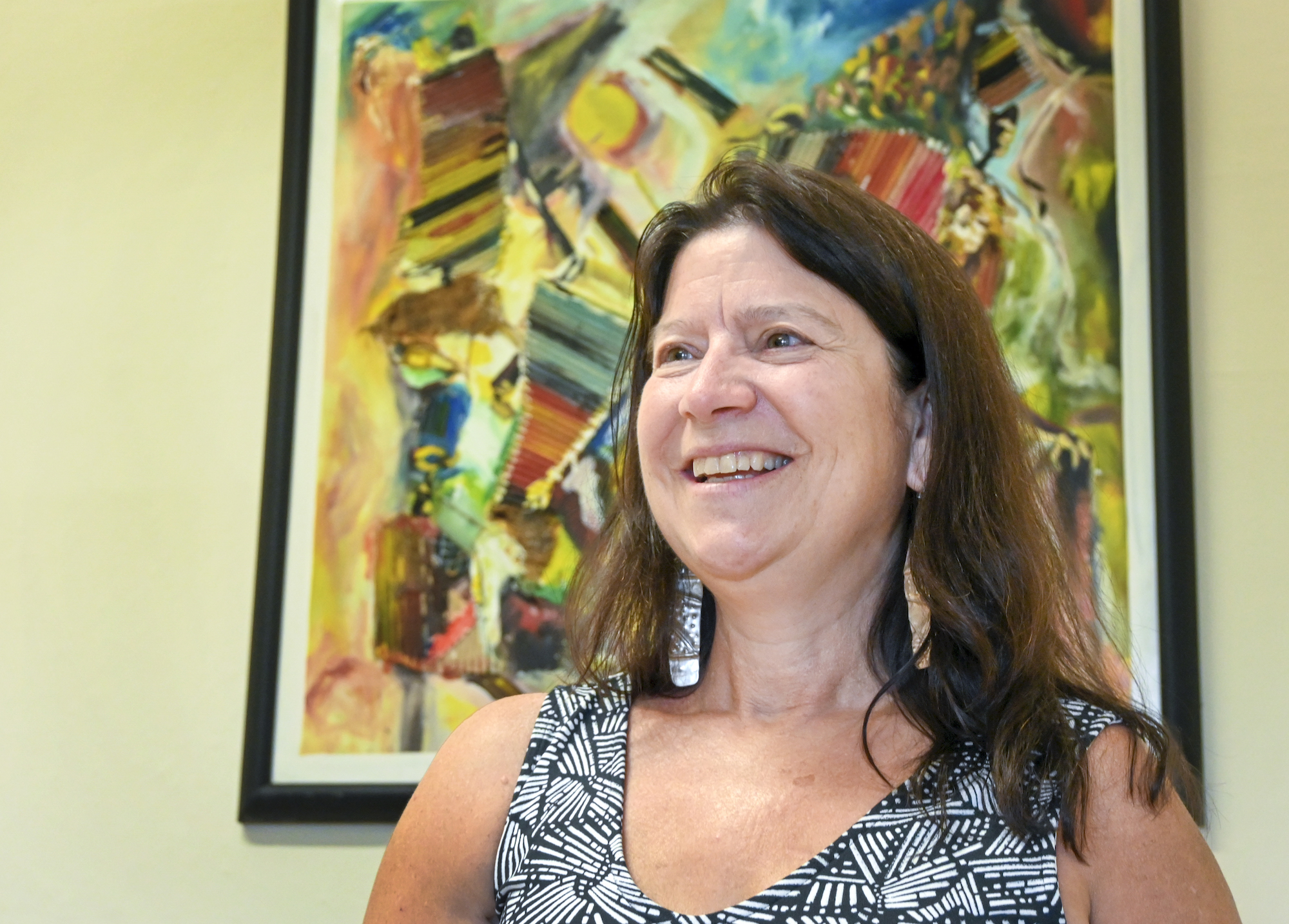 Editor's Note: This story was produced by student reporters as a part of the High School Journalism Institute, an annual collaboration among The Oregonian/OregonLive, Oregon State University and other Oregon media organizations. For more information or to support the program, go to oregonlive.com/hsji.

Even as its counterparts in the Pacific Northwest allowed their students to achieve a degree in Indigenous studies, Oregon State University for years did not.

The university offered only a handful of classes in the subject. Even in recent years, as the school’s administrators began to acknowledge the demand for a focus on Indigenous studies, there were few visible changes for students.

That is until this year, at least, when the university hired three Indigenous faculty on tenure tracks, doubling the program’s full-time faculty.

The “cluster hire,” as the university calls it, was the key to launching the school’s Indigenous studies minor. The first student graduated with the degree in the spring.

The program and new hires are just the first steps, Native faculty and allies say. More students enrolled in the minor would show that there’s interest, which could lead to the minor becoming a major.

Soon, there could be many more changes. Earlier this year, Oregon began to offer grants that will cover as much as the full cost of tuition for members of the nine Tribes in Oregon. And this week, the university announced that it would offer in-state tuition for members of all 574 federally recognized Tribes across the country.

As the program grows, it could transform the university.

Cristina Eisenberg, of mixed Rarámuri and Western Apache heritage, examines how to bring Indigenous teachings into the classroom alongside academic studies. Oregon State hired her as its associate dean for inclusive excellence and director of Tribal initiatives for the College of Forestry in July.

Often, she finds, her work in forestry points her directly back to the Indigenous way of knowing, respecting oral history and tradition the same way one would respect a text book or peer reviewed journal article.

Re-Indigenizing the education system will be a lengthy effort.

Eisenberg is an Oregon State graduate. So is Luhui Whitebear, an enrolled member of the Coastal Band of the Chumash Nation who joined the school’s faculty as part of this year’s cluster hire, becoming the first Chumash tenure-track appointment at Oregon State.

Both Eisenberg and Whitebear said they faced obstacles as Indigenous women attending a predominantly white institution.

“There were like three tenure-track faculty when I was a student here that were Indigenous, and now there's more,” said Whitebear. “We still need more, but that's an improvement.”

She hopes to set Oregon State on a better path and build on the work already done — including by her “shero,” Susan Bernardin, director of Oregon State’s School of Language, Culture, and Society.

Bernardin, who is not Indigenous but advocates for Indigenous issues, has campaigned for broader acknowledgment of the importance of Native culture, including to non-Native students.

When she was hired in 2017, she was surprised to learn that the school didn’t offer Indigenous studies degrees.

“How did Oregon State not have a Native studies minor or major?” she said. “It's like, we really have stood out as an institution, and not in a good way.”

Bernardin says Western education was not designed for women, minorities, or anyone with disabilities. Instead, she says, they were designed to exclude, or to promote assimilation.

Much of her work revolves around including not only Indigenous students but others who are underrepresented.

University administrators are making progress, she said, but it will take participation from the broader Oregon State community to make systemic change.

And that’s picking up, Bernardin said.

“We’ve had students reach out from very different programs on campus that they wanted to know, ‘What is this? How can I do this?’” she said. “So I think there is a hunger.”

More important, though, are the strides the university has made in increasing Indigenous representation among its faculty, and turning to those with Indigenous knowledge.

“There are some amazing leaders that have prioritized doing the right thing,” said Eisenberg. “So what they are doing is empowering Indigenous people, lifting us up and asking us, ‘What can I do better?’”

Sophia Piatti, a member of the Yurok Nation, is a recent graduate from CAM Academy in Battle Ground, Washington and is headed to the University of Oregon this fall to pursue a dual major in English and neuroscience.

Ava Rapport is a sophomore at Forest Grove High School and a fantasy and short story writer for her school newspaper.