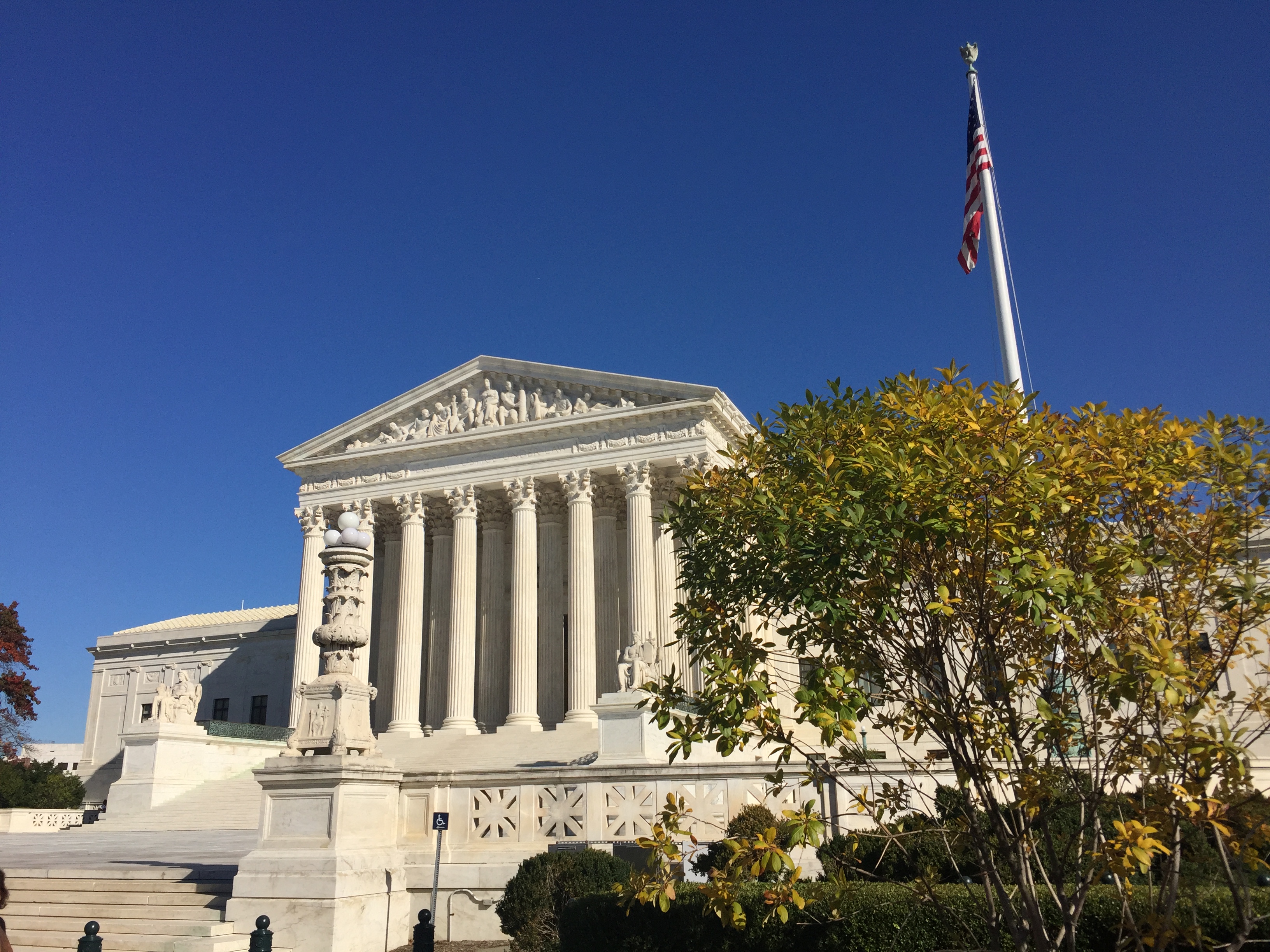 'Where this Court once stood firm, today it wilts,’ Justice Neil Gorsuch wrote in the dissent opinion, while reaction throughout Indian Country was swift, with a law professor saying the ruling 'dismissively and casually cuts apart tribal independence.'

The United States Supreme Court has limited the scope of its historic McGirt decision.

In a 5-4 vote on June 29, the high court ruled in Oklahoma v. Castro-Huerta that the state of Oklahoma has concurrent jurisdiction and the ability to prosecute non-Natives when the victim is Native and the crime is committed on tribal land.

“From start to finish, the dissent employs extraordinary rhetoric in articulating its deeply held policy views about what Indian law should be,” Justice Brett Kavanaugh’s opinion reads.

“The dissent goes so far as to draft a proposed statute for Congress. But this Court’s proper role under Article III of the Constitution is to declare what the law is, not what we think the law should be,” Justice Kavanaugh wrote.

Tribes, Native lawyers and advocates were disappointed in the decision.

The Muscogee Nation called the ruling an “alarming step backward.”

“It hands jurisdictional responsibility in these cases to the State, which during its long, pre-McGirt, history of illegal jurisdiction on our reservation, routinely failed to deliver justice for Native victims,” the tribe said in a statement. “While we hope for the best, we are not optimistic that the quality of effort from the State of Oklahoma will be any better than before.”

“The dissent today did not mince words — the Court failed in its duty to honor this nation’s promises, defied Congress’s statutes, and accepted the ‘lawless disregard of the Cherokee’s sovereignty,” Hoskin said in the statement.

Both tribes expressed commitment to continue to work to meet public safety and criminal justice responsibilities, as well as working with Congress, state and federal authorities moving forward.

Gorsuch, the author of the historic McGirt decision, wrote that tribes were promised to be free from interference by state authorities.

"Where this Court once stood firm, today it wilts," Gorsuch wrote. “Where our predecessors refused to participate in one State’s unlawful power grab at the expense of the Cherokee, today’s Court accedes to another’s.”

Reaction throughout Indian Country was swift, with many sharing the same disappointment expressed from Oklahoma tribes.

“This #SCOTUS opinion in Castro Huerta is horrifying and insulting to Indian people and tribes.

I’m shaken. Every few paragraphs of the majority opinion has another line that dismissively and casually cuts apart tribal independence that Native ancestors gave their lives for.”

Stacy Leeds, Cherokee and Arizona State University law professor, said in a tweet that the ruling is disruptive.

With the Castro-Huerta decision being handed down, the Supreme Court has two remaining cases to rule on for the current term before its summer recess. The court will reconvene in October.

Today’s opinion can be found and read here.

This story originally appeared in ICT.

Kolby KickingWoman, Blackfeet/A'aniih, is a reporter/producer for ICT. He is from the great state of Montana and currently reports for the Washington Bureau. For hot sports takes and too many Lakers tweets, follow him on Twitter @KDKW_406. 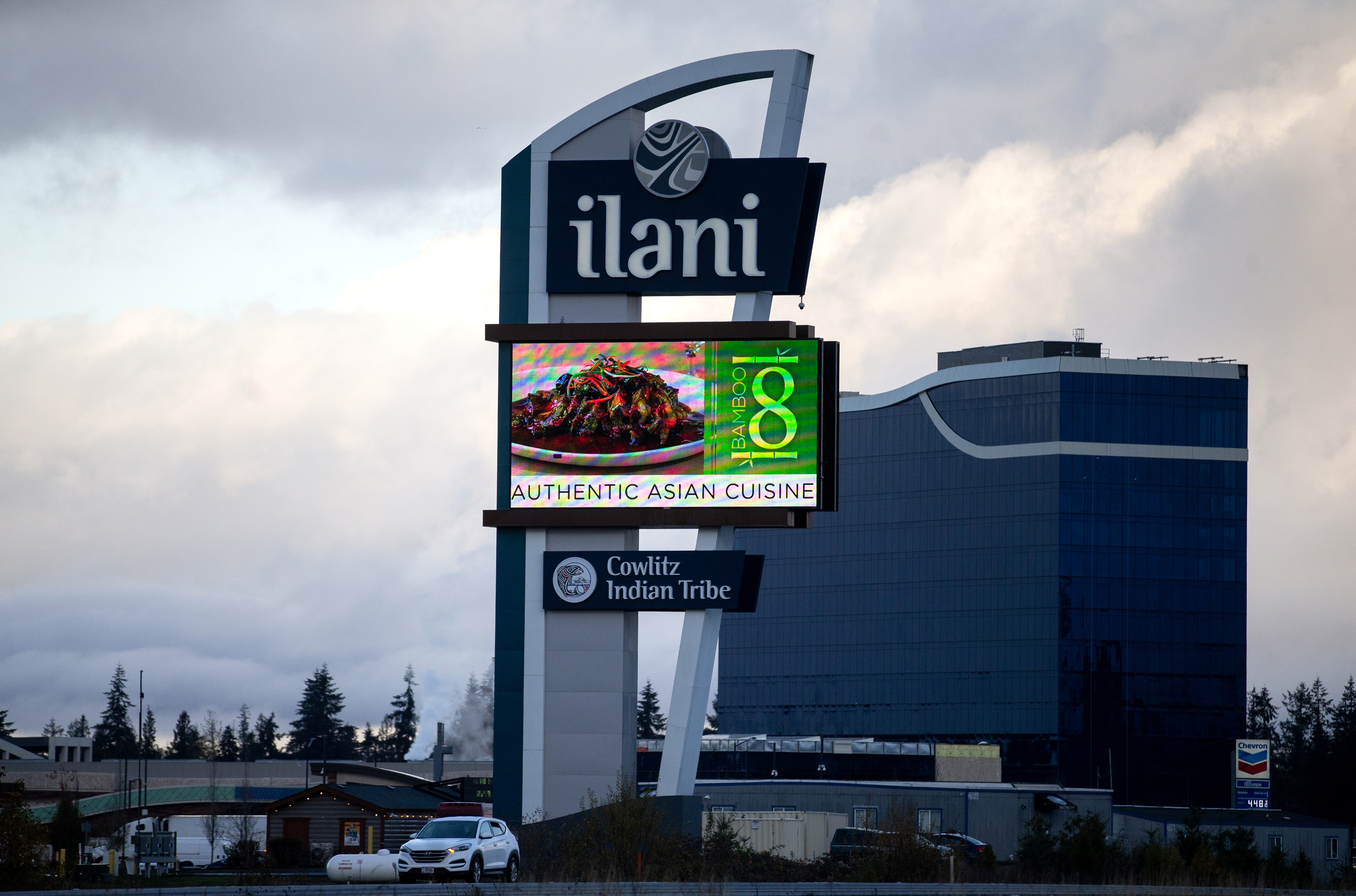 At the behest of former chairman, the Washington tribe paid millions to gaming consultants in Oregon, trying to forestall competition from other tribes. 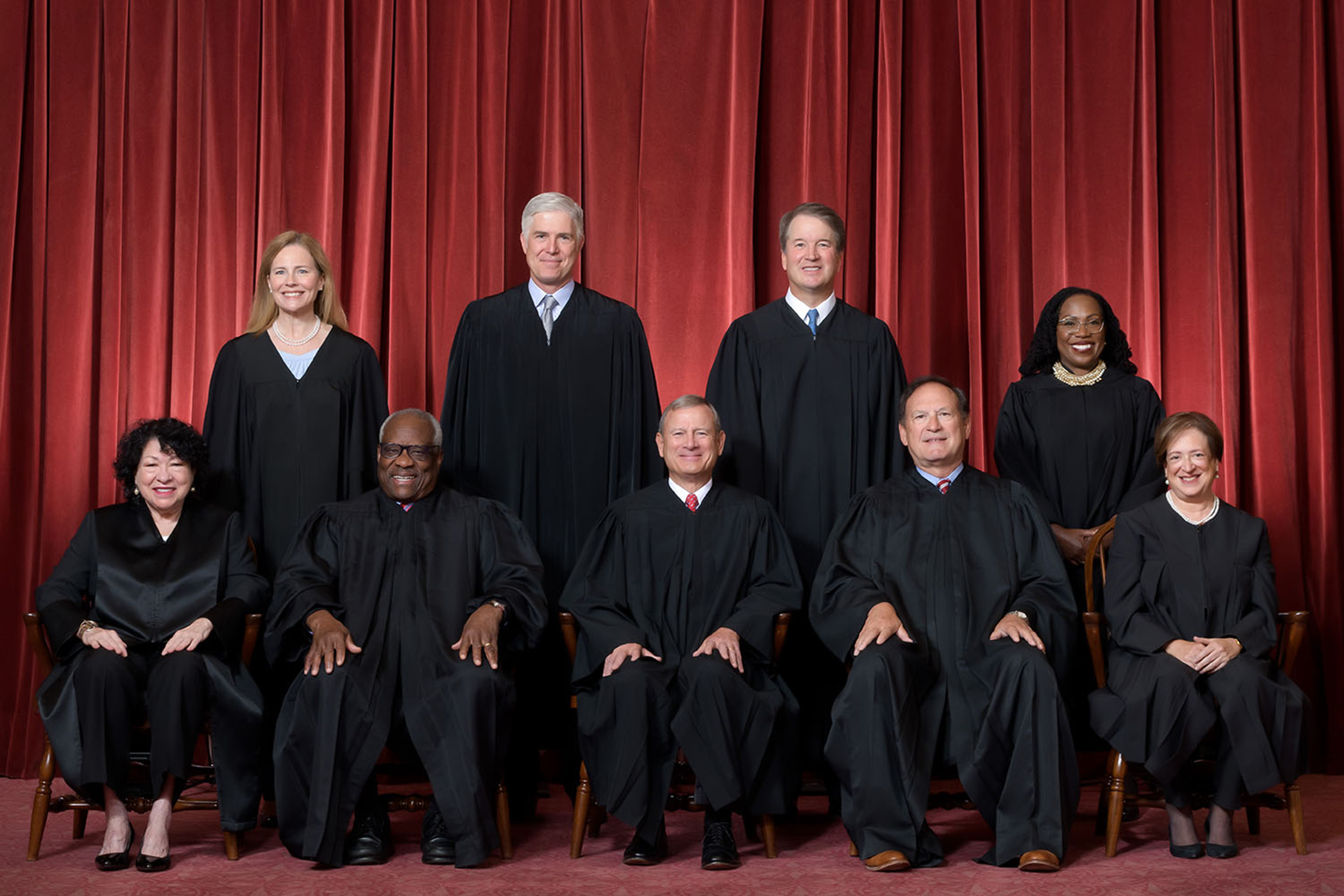