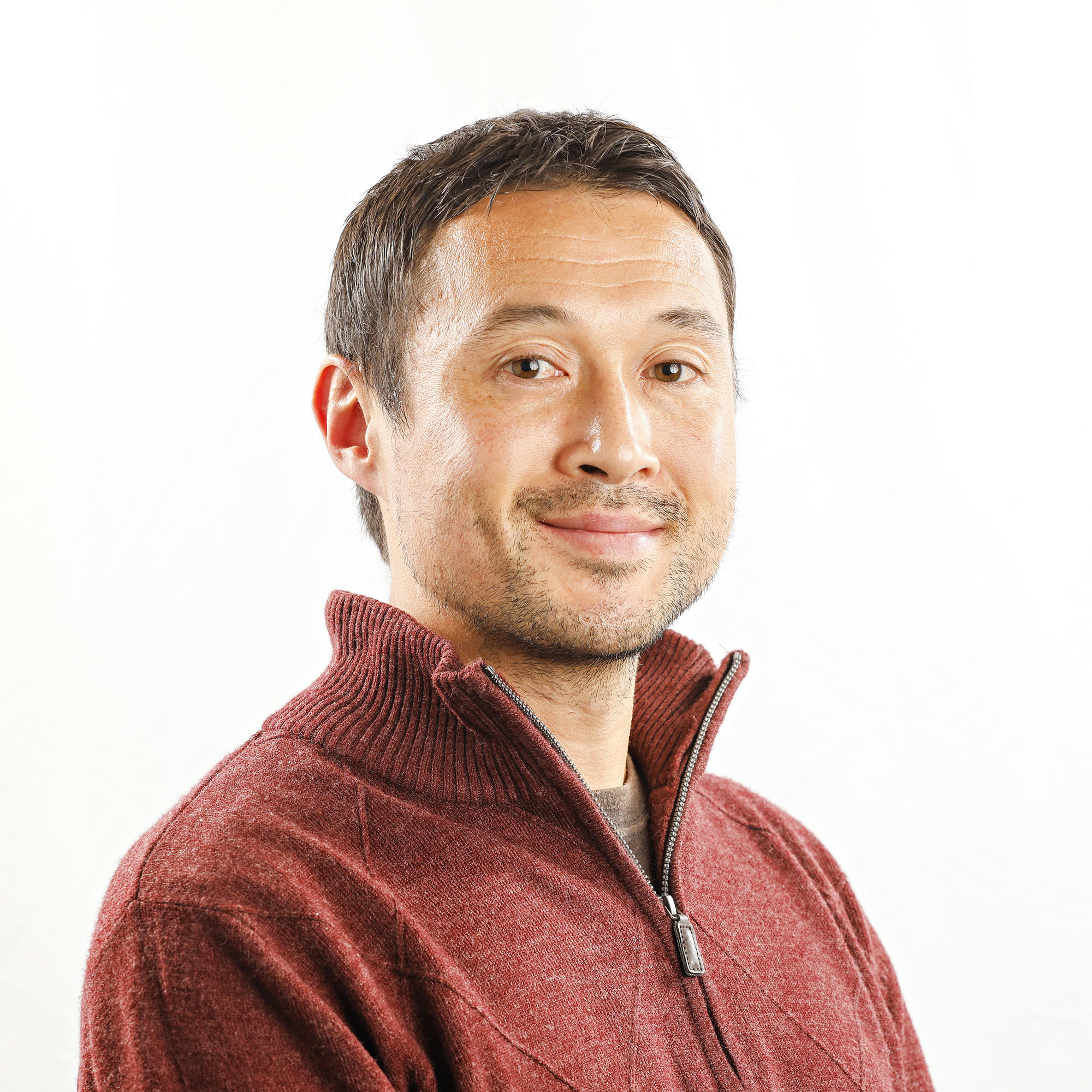 Myers oversees strategic planning, organizational and operational leadership, fundraising and external outreach. Before joining Underscore, he was a founding member and managing editor of the Flathead Beacon, which was called the "best newsroom in Montana" in the Columbia Journalism Review and named one of the "Best Places to Work" in the U.S. by Outside magazine, while also perennially garnering honors as the state’s top weekly newspaper. His award-winning journalism and essays have appeared in newspapers, magazines and literary journals across the country, as well as two anthologies. He is an at-large board member of the Portland chapter of the Asian American Journalists Association (AAJA). He lives in Portland with his wife and two sons, who occasionally let him sneak away to fly fish or embark on a trail run. 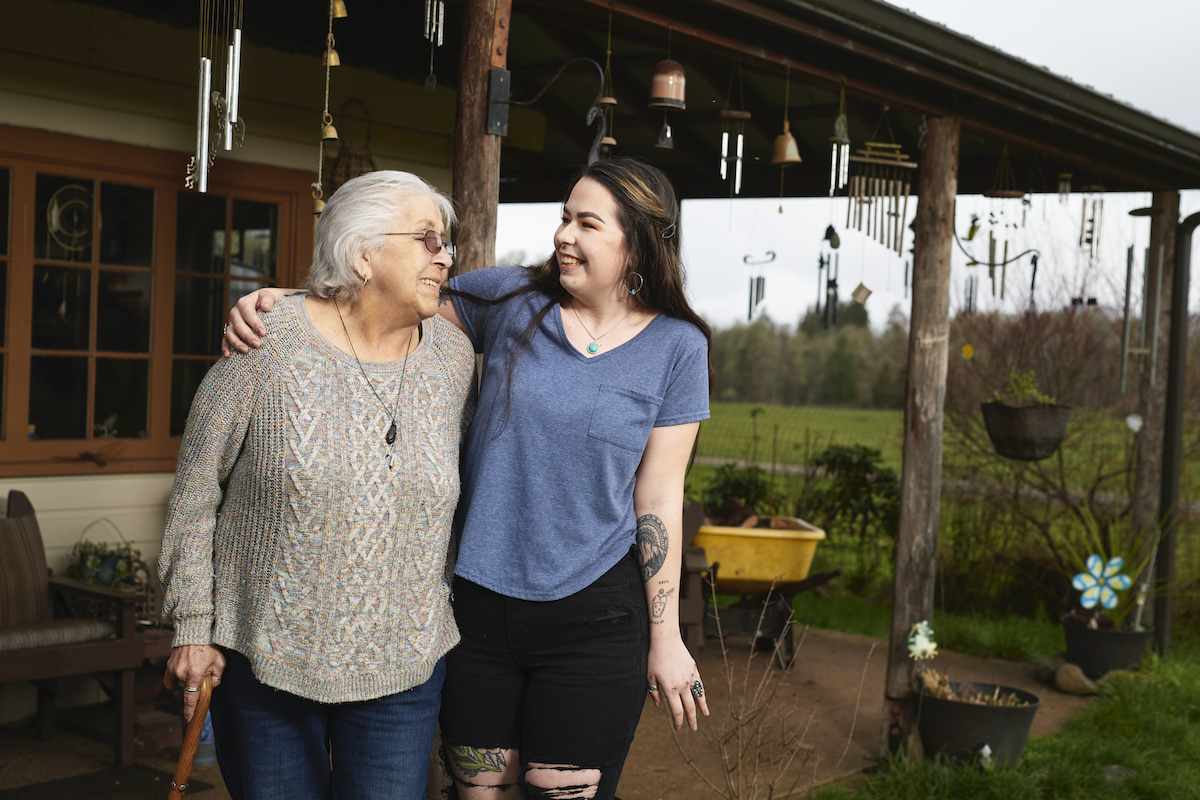 The recent publication of a four-volume Kalapuya dictionary and a separate ongoing effort to build an expansive digital archive have brought renewed attention to an Indigenous language that has been dead in spoken form for more than a half century.