Senior Reporter Paul Hammel has covered the Nebraska Legislature and Nebraska state government for decades. He started his career reporting for the Omaha Sun and later, editing the Papillion Times group in suburban Omaha. He joined the Lincoln Journal-Star as a sports enterprise reporter, and then a roving reporter covering southeast Nebraska. In 1990, he was hired by the Omaha World-Herald as a legislative reporter. Later, for 15 years, he roamed the state covering all kinds of news and feature stories. In the past decade, he served as chief of the Lincoln Bureau and enterprise reporter. Paul has won awards for reporting from Great Plains Journalism, the Associated Press, Nebraska Newspaper Association and Suburban Newspapers of America. A native of Ralston, Nebraska, he is vice president of the John G. Neihardt Foundation, a member of the Nebraska Hop Growers and a volunteer caretaker of Irvingdale Park in Lincoln. 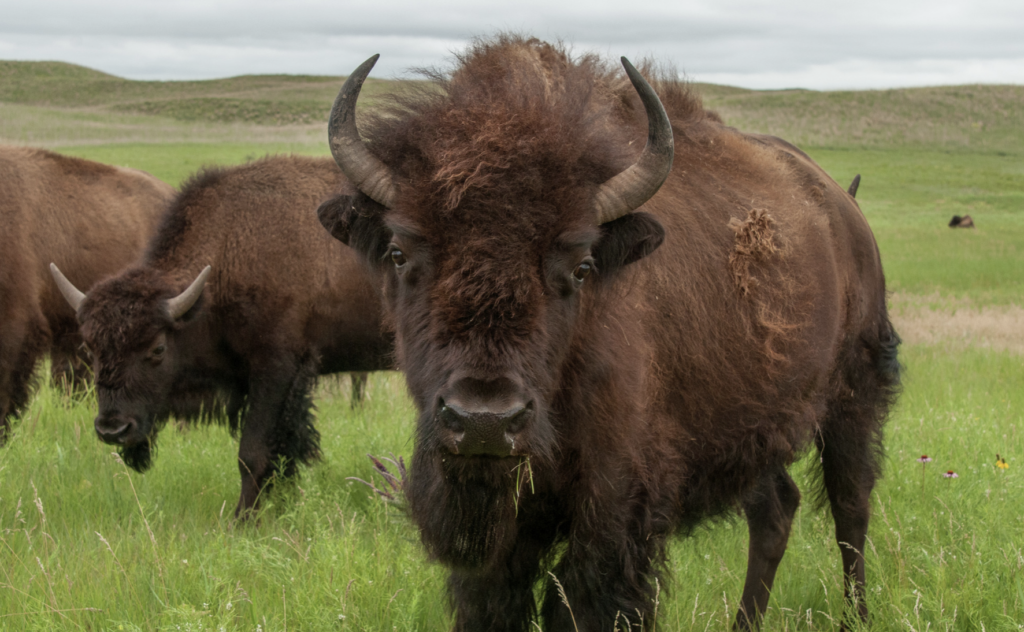 About 330 bison are coming from a Nebraska preserve operated by the Nature Conservancy.