Salmon are the lifeblood for many Pacific Northwest Indigenous communities. The health of salmon is the health of the ecosystem. As the climate crisis becomes more apparent, tribal communities are adapting and managing the land and water that have sustained them for centuries. What can media coverage of Indigenous communities explain about our vital connections to the places where we live and our role in about a planet out of balance.

Watch and listen as Mark Trahant, Editor, Indian Country Today, and Beth Piatote, Associate Professor, UC Berkeley, discuss traditional knowledge in a Western world, the role of media in making Indian Country visible, and if it's possible to explain another way to look at the world in a climate crisis.

Show your support! Donate to Underscore.news 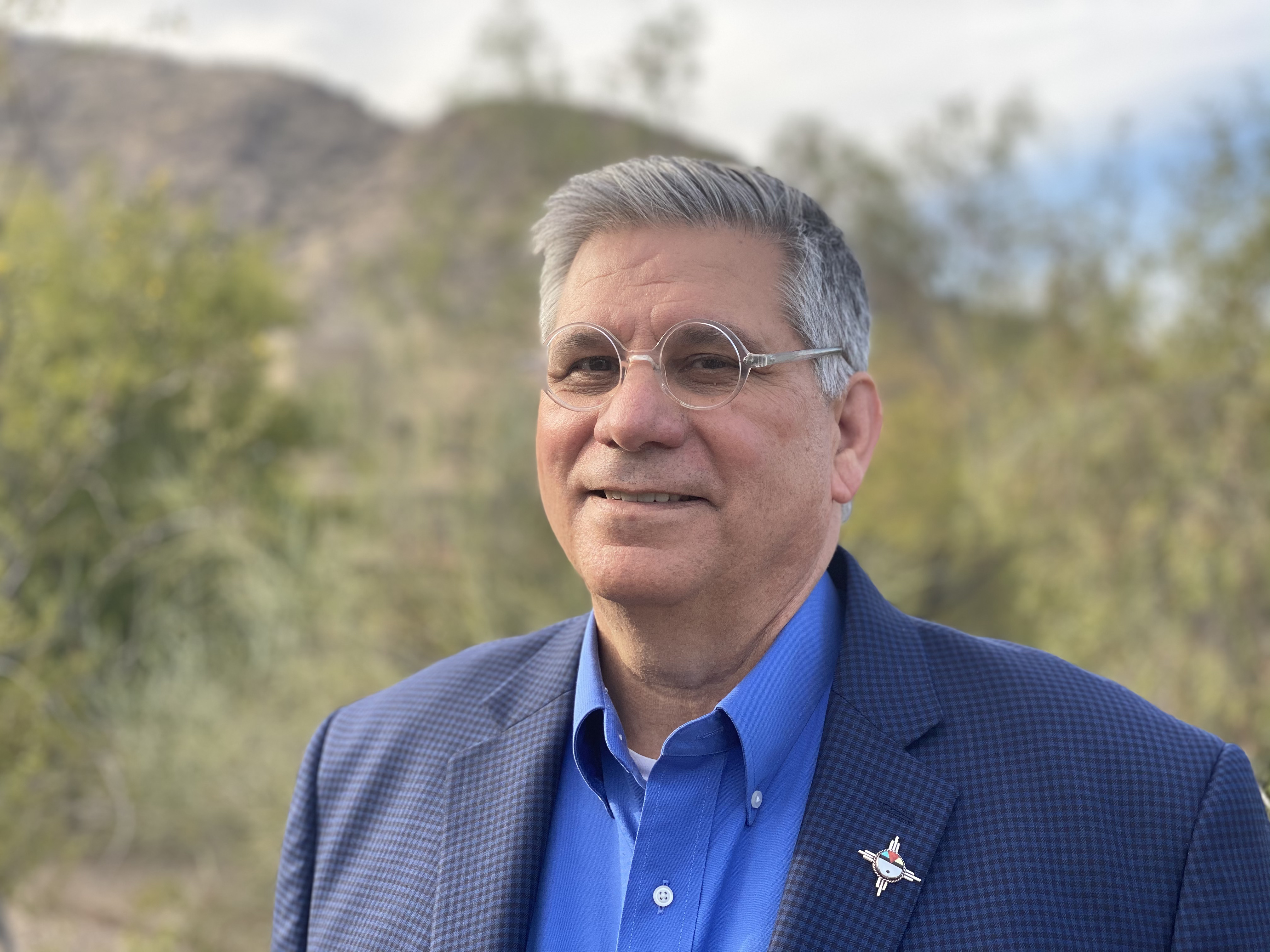 Trahant is known for his election reporting in Indian Country, developing the first comprehensive database of American Indians and Alaska Natives running for office. His research has been cited in publications ranging from The New York Times to The Economist. (And most recently, Teen Vogue.) He was appointed to lead Indian Country Today as a digital enterprise on March 1, 2018. His most recent PBS Frontline piece, “The Silence,” was about sexual abuse by priests in a Alaska Native village. He was the editorial page editor of the Seattle Post-Intelligencer and has worked for The Arizona Republic, Salt Lake Tribune, The Seattle Times, the Navajo Times Today, and the Sho-Ban News. 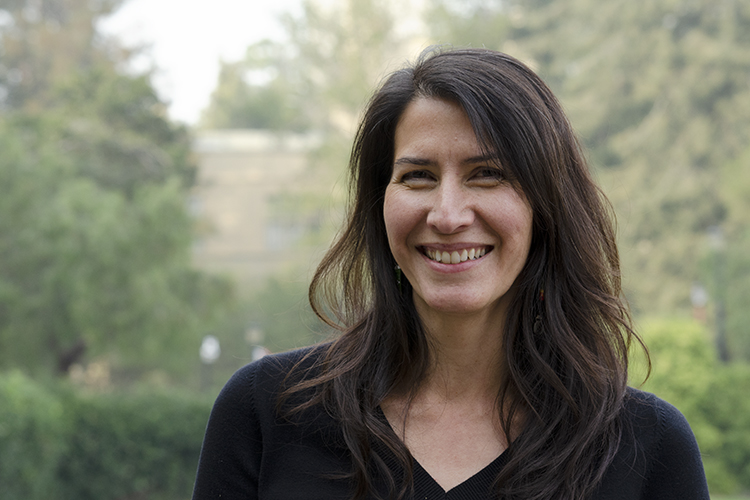 Beth Piatote is a scholar of Native American/Indigenous literature and law; a creative writer of fiction, poetry, plays, and essays; and an Indigenous language revitalization activist/healer, specializing in Nez Perce language and literature. She is the author of two books: Domestic Subjects: Gender, Citizenship, and Law in Native American Literature (Yale 2013), which won an MLA award; and The Beadworkers: Stories (Counterpoint 2019), which was longlisted for the Aspen Words Literary Prize, the PEN/Bingham Prize for Debut Fiction, and shortlisted for the California Independent Booksellers Association “Golden Poppy” Award.