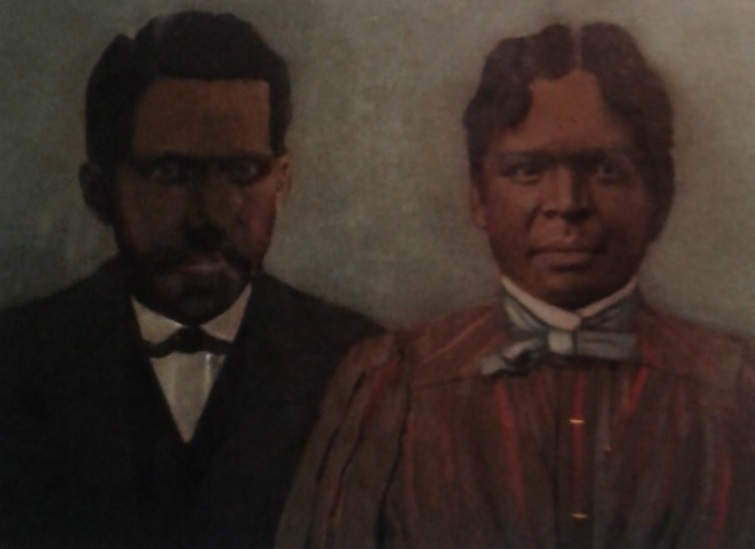 Chief of the Choctaw Nation of Oklahoma Considers Freedmen Citizenship

The Constitution of the Choctaw Nation bars enrollment for the descendants of enslaved Black people. Chief Gary Batton says enrollment is based on ‘a federal construct that has fueled division and racism.’

The leader of the Choctaw Nation of Oklahoma took a first step this week toward reconciliation with the descendants of people once enslaved by the tribe’s citizens.

In an open letter posted on the tribal government’s website, Chief Gary Batton announced “an initiative to consider tribal membership for Choctaw Freedmen.”

Freedmen, who are the descendents of people once enslaved by the Choctaw Nation citizens, have been fighting for their treaty-guaranteed citizenship since the end of the U.S. Civil War. Many have mixed Afro-Indigenous heritage but are still unable to enroll with the tribe and participate fully in their Choctaw communities because of exclusionary enrollment policies.

Angela Walton-Raji, a Freedmen researcher and genealogist, previously called the Choctaw Nation’s enrollment criteria “a carefully disguised system of hidden anti-Black racism.” On Thursday, she said Batton’s statement is “encouraging to see” and it “appears to be a step in the right direction,” but stopped short of celebrating.

Batton’s statement marks a clear departure in tone from the Chief’s previous communications regarding Freedmen, including a letter he sent last year to House Speaker Nancy Pelosi that called the Freedmen’s struggle “a problem caused by the United States, not the Choctaw Nation.”

At the time, Batton doubled down on the nation’s enrollment criteria, which excludes Freedmen, as a matter of tribal sovereignty. Members of Congress, he said, were threatening to withhold housing funds if the Choctaw Nation of Oklahoma didn’t grant citizenship to Freedmen.

Of that letter, Chief Batton now says, “I was frustrated. As you might imagine, there is a lot of baggage in the relationship between Native Americans and the U.S. government.”

In his new statement, Batton says he meditated on the Nation’s mission and vision, reflected on the stories of elders, and “unpacked some of the baggage.” He says the Freedmen’s history deserves “thoughtful consideration.” At the end of the open letter he invites Choctaw Freedmen into dialogue with him and the tribe.

The letter briefly acknowledges the Choctaw Nation’s history of slavery, but it stops short of offering the Choctaw Freedmen citizenship, only announcing an intention to consider their enrollment. Doing so, Batton said, will require a vote from tribal members.

Batton did acknowledge in his letter flaws in how the nation determines citizenship. Since the ratification of its 1983 Constitution, the Choctaw Nation has determined citizenship based on the Dawes Rolls. The rolls were an early 20th Century census of Native people, part of a U.S. government effort to limit tribal membership and dissolve tribal identity. Today, if an applicant can trace their ancestry to someone identified as “Choctaw by blood” on the Dawes Rolls, they’re eligible for citizenship. Descendants of people identified as Freedmen on the Dawes rolls are excluded from citizenship.

In his letter, Batton made an unprecedented acknowledgement of that standard’s problematic nature:

“Today our tribal membership is based on the Dawes Rolls — a poisonous legacy from 125 years ago that took root and caused a myriad of membership issues for tribal nations, including Freedmen.”

Batton notes that blood quantum, the practice of measuring Native heritage by halves or fractions, is “fundamentally flawed” and “a federal construct that has fueled division and racism.” He called on the Bureau of Indian Affairs to review its process of relying on blood quantum to determine Native identity.

The Muscogee (Creek) Nation recently made similar overtures to Freedmen descendants. The Supreme Court of the Cherokee Nation of Oklahoma earlier this year struck the term “by blood” from the tribe’s constitution and legislation, eliminating barriers to Freedmen enrollment and participation in tribal government. When Interior Secretary Deb Haaland approved the Cherokee Nation’s new constitution earlier this month, she praised its protection of Freedmen’s rights.

“Today’s actions demonstrate that Tribal self-governance is the best path forward to resolving internal Tribal conflicts,” Haaland said. “We encourage other Tribes to take similar steps to meet their moral and legal obligations to the Freedmen."

The Choctaw Nation’s reliance on the Dawes Rolls has excluded Walton-Raji from membership. Her great-grandmother, Sallie Walton, was the daughter of a woman who was enslaved and a Choctaw citizen father, but the Dawes Rolls list Sallie Walton as a Freedmen. So while Walton-Raji can trace her lineage to a Choctaw citizen, the Constitution of the Choctaw Nation prevents her from enrolling.

She called on Batton to more clearly define a way for Freedmen to engage with tribal leaders. “My hope is that he is sincere. And I would love to have a conversation with him,” she said. “It would be welcome.”

Walton-Raji said for the time being, she’s cautious. “It’s very important that one not react, but that one respond,” Walton-Raji said. The letter doesn’t define a mechanism for Freedmen to engage with the chief or tribal council if they want to, she said. She also notes that the last time the Choctaw Nation offered Freedmen citizenship, in 1866, it was 19 years before they were actually enrolled.

“I don’t see quite where the olive branch is,” she said.

Walton-Raji said she’s happy to see Batton write, “We reach out to the Choctaw Freedmen. We see you. We hear you.”

“Great! That’s wonderful,” Walton-Raji says. “Now where do I shake your hand? I don’t see it. So I’m hoping that there will be a follow up.” 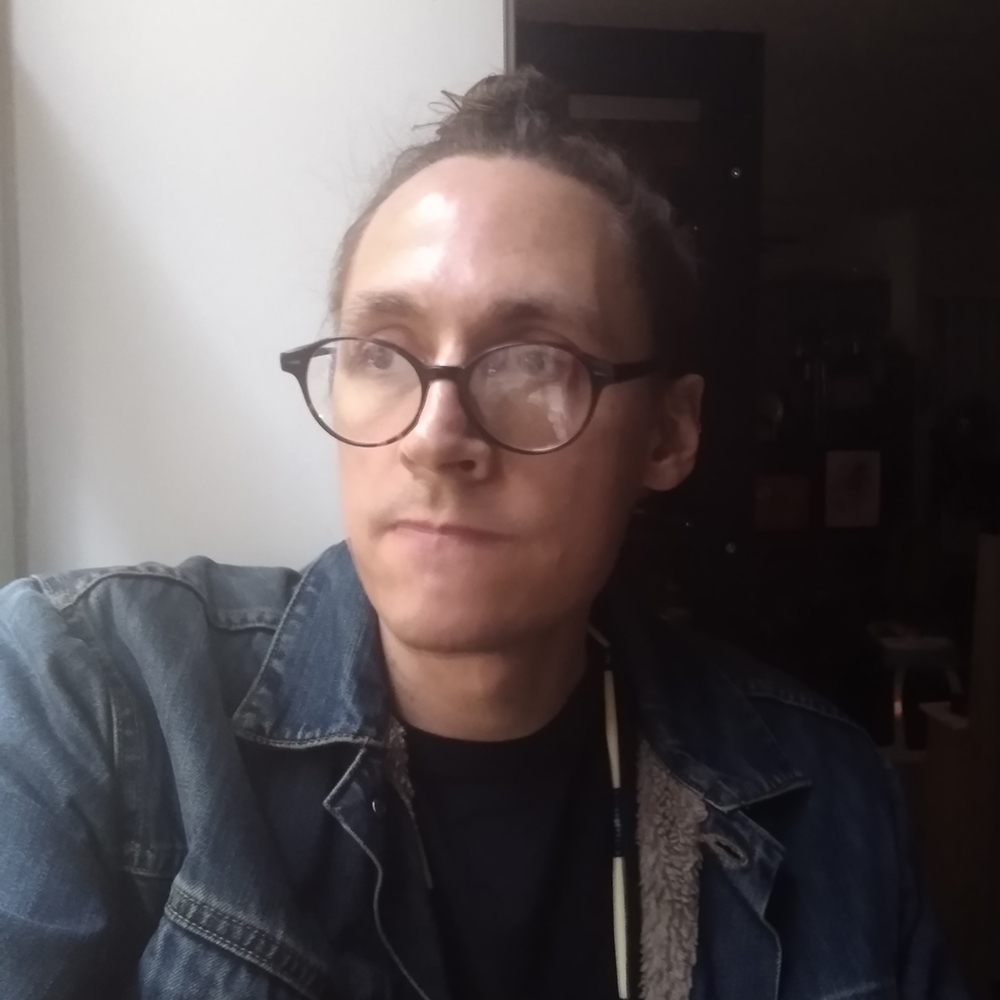